Rosneft and ExxonMobil have agreed to expand their cooperation under their 2011 Strategic Cooperation Agreement to include an additional approximately 600,000 square kilometers (150 million acres) of exploration acreage in the Russian Arctic and potential participation by Rosneft (or its affiliate) in the Point Thomson project in Alaska.

They have also agreed to conduct a joint study on a potential LNG project in the Russian Far East.

The agreements, which include plans to explore seven new blocks in the Chukchi Sea, Laptev Sea and Kara Sea, were signed by Igor Sechin, president of Rosneft, and Stephen Greenlee, president of ExxonMobil Exploration Company, in the presence of Russian President Vladimir Putin.

A separate Heads of Agreement was signed providing Rosneft (or its affiliate) an opportunity to acquire a 25 percent interest in the Point Thomson Unit, which covers development of a remote natural gas and condensate field on Alaska’s North Slope. It is estimated that Point Thomson contains approximately 25 percent of the known gas resource base in Alaska’s North Slope.

Rosneft and ExxonMobil also executed a Memorandum of Understanding to jointly study the economic viability of an LNG development in the Russian Far East, including the possible construction of an LNG facility. The companies will form a joint working group, which is expected to commence work in the coming weeks to study the viability of an LNG project using available natural gas resources.

Commenting on the agreements signed, Igor Sechin said, “The agreements signed today bring the already unprecedented scale of the Rosneft and ExxonMobil partnership up to a completely new level. The acreage in the Russian Arctic subject to geological exploration and subsequent development increased nearly six-fold. That means the enormous resource potential of Russian Arctic offshore fields will be explored and developed in the most efficient manner with the application of cutting-edge technologies and expertise of our strategic partner, ExxonMobil, and using state-of-the-art environmental protection systems. Participation in the Point Thomson project will increase Rosneft’s access to the latest gas and condensate field development technologies used in harsh climatic conditions.”

Stephen Greenlee said the agreements build on the ongoing successful cooperation between the companies. “This expansion is an illustration of the strength of the partnership that exists between ExxonMobil and Rosneft,” said Greenlee. “We look forward to working together on these new projects.”

The companies are committed to using global best practices and state-of-the-art safety and environmental protection systems for the Arctic operations. The work will be supported by the recently signed Declaration on the Russian Arctic Shelf Environmental protection. Also, ExxonMobil and Rosneft will work together through an Arctic Research Center to provide a full range of research and design services to support their cooperation on Arctic projects.

Rosneft and ExxonMobil continue to implement a program of staff exchanges of technical and management employees to help strengthen relationships between the companies. 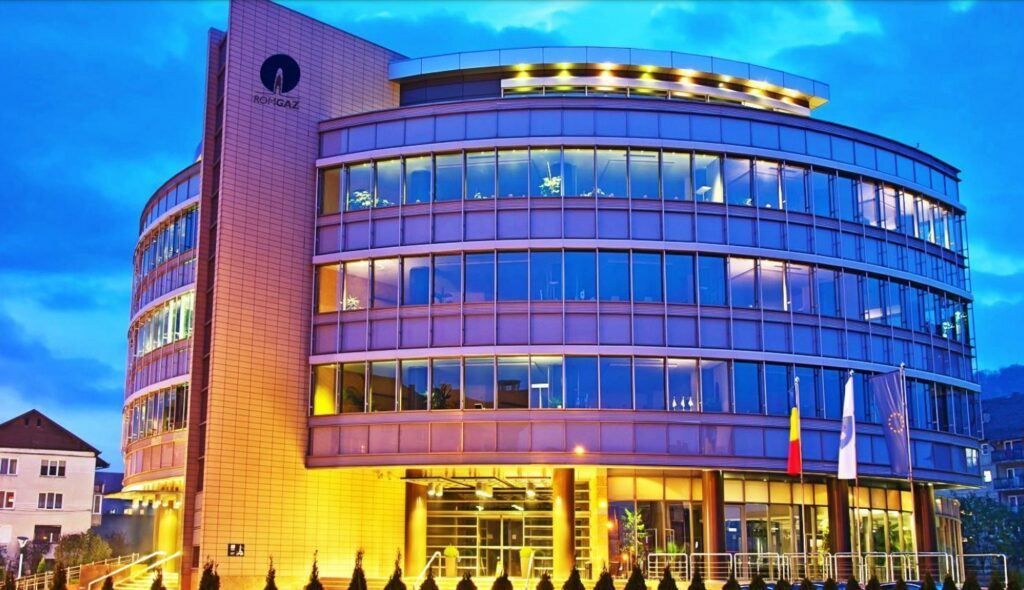