This is Rosneft’s first drilling project as an operator in the international waters.

The design depth of the well will be around 1380 m, while the sea depth in the area is about 162 m. The expected recoverable reserves of natural gas in the PLDD geological structure are estimated at 12.6 bcm, and 0.6 mt of gas condensate which can be developed by subsea completion and tied-back to the existing Lan Tay platform operated by Rosneft in Block 6.1, the Russian company said.

The drilling will be performed using the Hakuryu-5 drilling rig owned and operated by Japan Drilling Co. (JDC). Rosneft signed the agreement with JDC at the Eastern Economic Forum-2015.

Rosneft added that, following PLDD, the company would drill another exploration well in Block 05.3/11, also in the Nam Con Son basin.

“Incorporating the two wells into the same program will help reduce the timelines for implementation of the works, thus maximizing the efficiency of exploration projects at the company’s Vietnamese assets,” Rosneft explained.

Commenting on the drilling start, Rosneft Chairman of the Management Board, Igor Sechin, said: “Rosneft team has already demonstrated their competence in Russia during the successful drilling of the world’s northernmost well in the Kara Sea, which resulted in the discovery of a new deposit, the Pobeda field. Today, the Company starts a similar project as a drilling operator in international waters.

“I am sure that the experience gained in Vietnam will be used by the Company not only in its activity in the southern seas; these competences will find application in planning and implementation of upstream projects in remote areas. I would especially like to emphasize that this project is an example of advanced cooperation with the Company’s partners in the Asia-Pacific: Petrovietnam and ONGC. We appreciate not only the current progress of joint projects implementation in Vietnam, but also the future prospects for their development.” 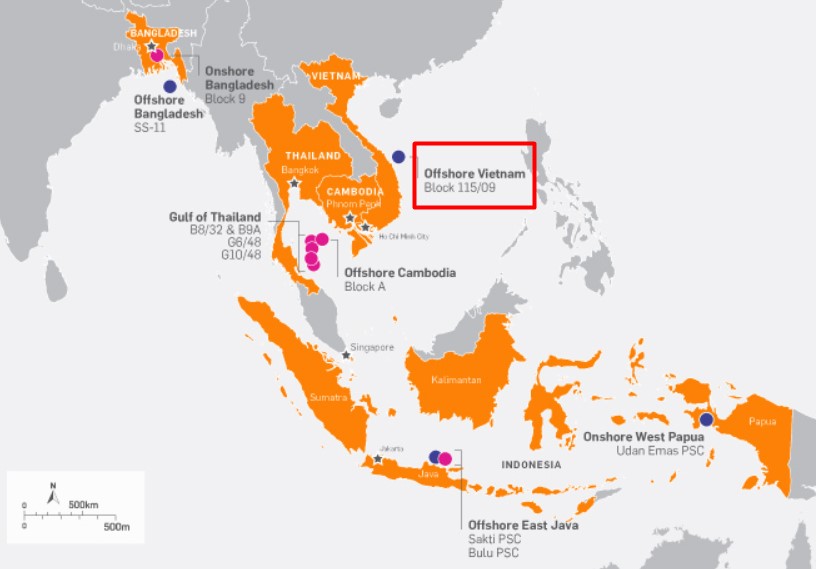