Advertisement
Back to overview
Home Fossil Energy Rosneft to invest $3.1B on Far East exploration (Russia)

Rosneft to invest $3.1B on Far East exploration (Russia)

Rosneft President, Chairman of the Management Board Igor Sechin today took part in a meeting of the Governmental Committee on socio-economic development of the Far East in Khabarovsk under the leadership of  Russia’s Prime Minister Dmitry Medvedev.

The meeting discussed implementation of investment projects in the Far East. In his report Igor Sechin stated that investment volume of the Company in the Russian Far East Federal District increased for the period from 2011 to 2013 from 19 billion rubles to 37 billion rubles, i.e. almost doubled. The next doubling is planned for 2015 up to 79 billion rubles. In comparable prices growth in 2012-2015 amounts to 25-30% annually, which is unprecedented for the modern Russian economy.

‘Promising projects in case of their complete implementation, which is in the first place represented by tax stabilization, create opportunities for the Far East in whole for new quantum growth. Average annual volume of the Company investments for the period up to 2030 has been increasing compared to the previous period (up to 2020) over three times, and will exceed 1 trillion rubles annually,’ Igor Sechin said.

Among biggest Rosneft projects in the region, Igor Sechin mentioned development of the offshore fields, creation of a shipbuilding cluster, construction of Far East Petrochemical Company, and the construction of an LNG plant on Sakhalin.

Rosneft plans to invest 112 billion rubles (USD 3.1 billion) in geological exploration on the shelf in the Far East in 2014-2018. Currently, the Company owns 21 licenses for shelf areas in the Sea of Okhotsk, the Sea of Chukotsk, the East Siberian Sea, and in the Laptev Sea. The resource potential of the blocks is over 9 billion tons of oil and about 9 trillion cubic meters of gas.

Head of Rosneft also mentioned that by 2020 new Rosneft fields in East Siberia will ensure additional annual production in the region of more than 30 million tons of oil and 8 billion cubic meters of gas. Budget income for the lifetime of these projects is estimated at almost 14 trillion rubles. In practice, investment activity of Rosneft becomes a key power in triggering economic advance in the Far East. 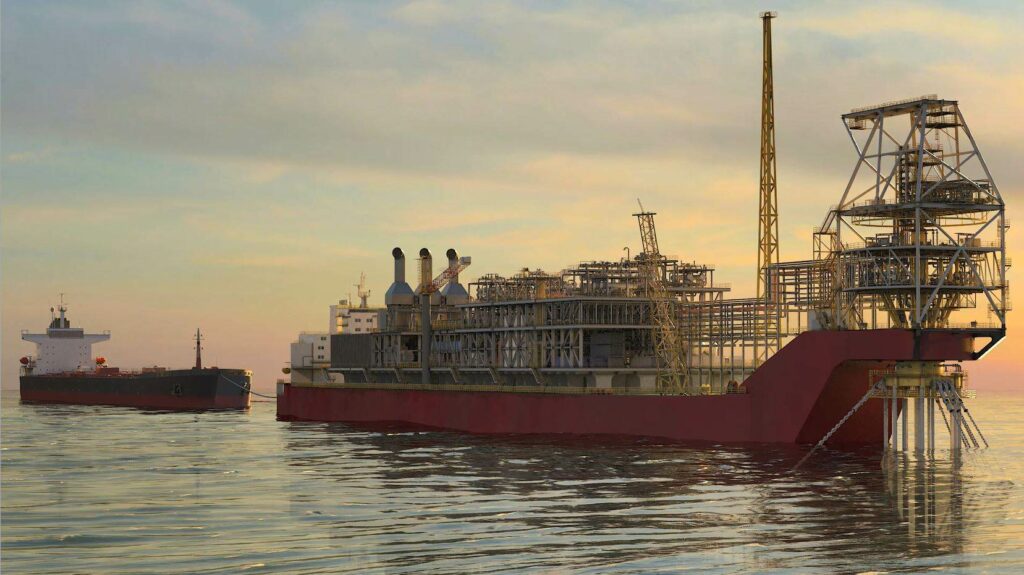