Royal Wagenborg announced on Friday that their two Filipino colleagues, working on board the “Marietje Andrea”, drowned off the coast of Trelleborg, Sweden. It is unclear how this happened. The weather was good, the sea was calm.

The two men started cleaning the deck at 08:00 AM. After 15 minutes the chief officer heard a scream after which he saw the men floating in the water.

For almost 8 hours m.v. “Marietje Andrea” searched for the two men accompanied by four other merchant vessels, among which were m.v. “Delfborg”, three helicopters with infrared- and thermal image cameras, two planes, the Swedish Coast Guard and two rescue crafts. Only the MOB buoy was found. The search seized after the dark. There is no longer any hope of finding the crewmembers alive since the temperature of the water in the Baltic Sea is currently about 6 degrees.

Their colleagues from Wagenborg South East Asia have informed their family on Cebu of the misfortunate accident.

“The family Danser-Van Gent and the crew of m.v. “Marietje Andrea” are crushed and deeply saddened about the loss of their beloved colleagues,” Royal Wagenborg said in a statement.

The “Marietje Andrea” continued her journey to Riga. 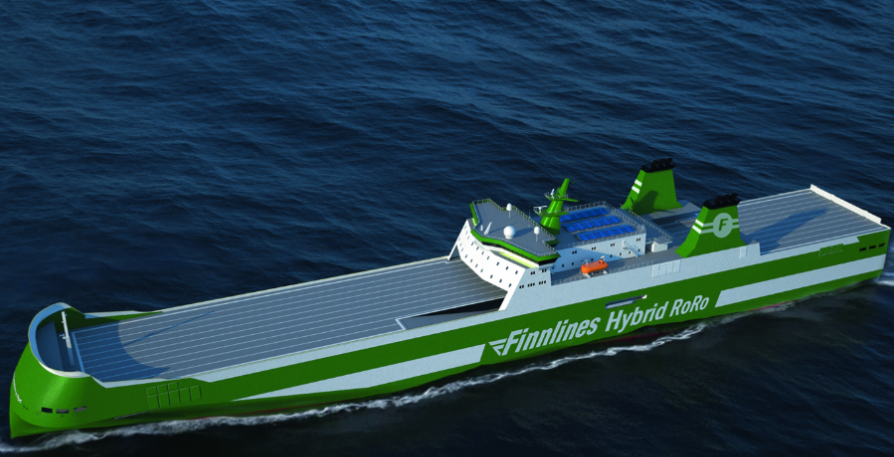 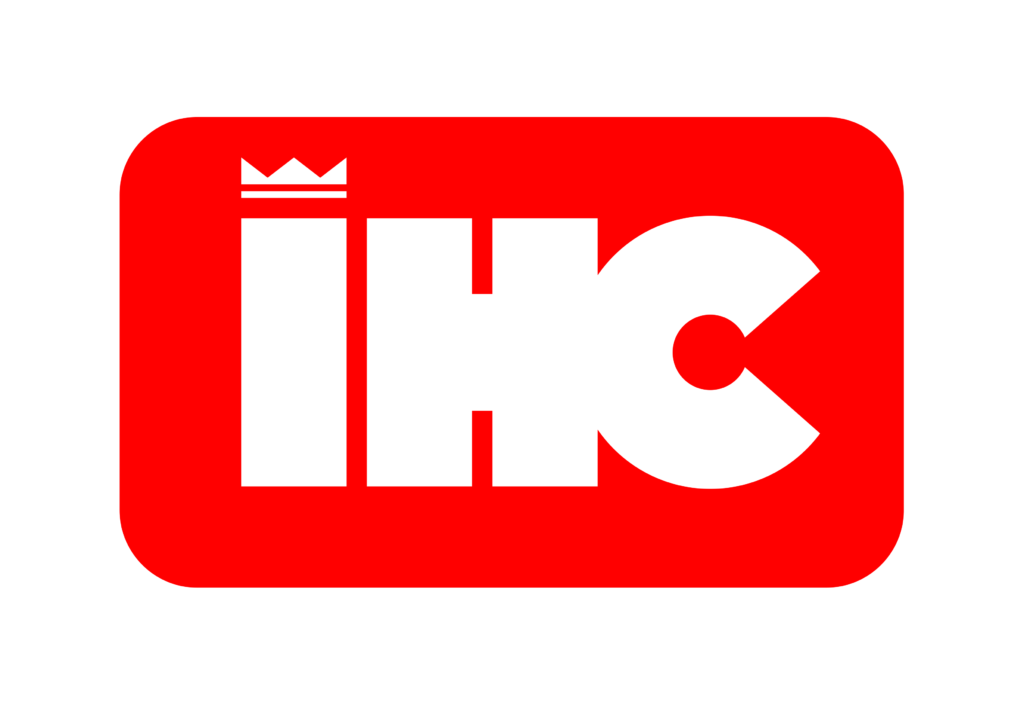