Namely, RTE is seeking a contractor to coordinate health and safety protection during the cable laying in waters off French coast.

First three sites were awarded to the EDF/Alstom Consortium, while Iberdrola and Areva won the rights to develop the fourth site.

Interested parties have until 19th of August 2014 to submit their applications. 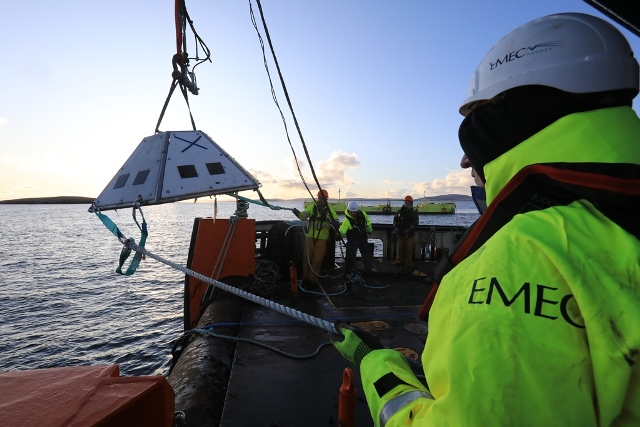