The meeting was focused on a development outlook for the global energy market and cooperation between the two companies.

BP is one of the world’s leading oil and gas companies operating on the five continents. BP is engaged into gas and oil production in 29 countries. The company’s products and services are available to consumers in more than 100 countries worldwide.

For some 20 years BP has run its business in Russia, one of the major strands of the company’s growth strategy in the long term. 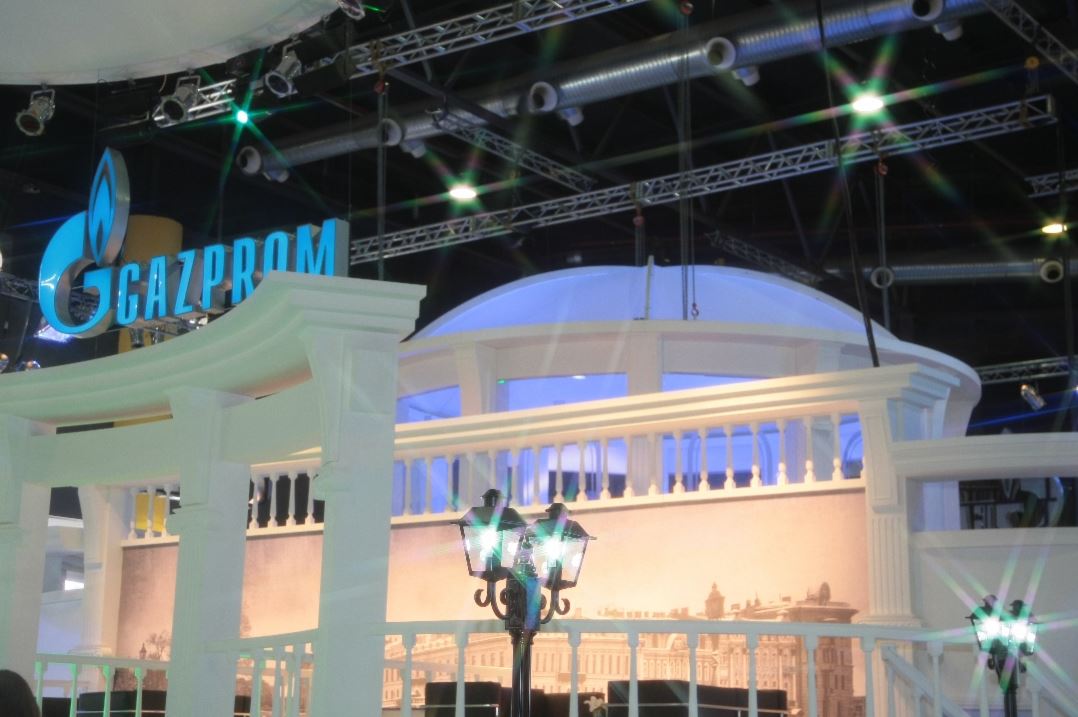