On January 29-30, Igor Sechin, President and Chairman of the Management Board at Rosneft, led a Russian delegation comprising representatives from INTER RAO UES, RusHydro, Uralmash NGO Holding and Kamaz, as well as Russian bankers and businessmen, on a working visit to Venezuela.

The head of Rosneft held talks with Venezuelan Vice President Nicolás Maduro during which the two discussed a wide range of issues related to bilateral energy and economic cooperation. Igor Sechin and Nicolás Maduro agreed to hold a meeting of the Russian-Venezuelan Intergovernmental Commission at the end of March in Caracas.

At the meeting, Sechin passed on a message to the Venezuelan vice president for President Hugo Chavez from Russian President Vladimir Putin.

At a meeting with Ramírez, Sechin discussed the outlook for cooperation in the development of the Junin-6 oil field by the National Oil Consortium (comprising Rosneft (40%) along with Gazprom Neft, Lukoil and TNK-BP) and the Carabobo-2 block.

MoU for drilling off Venezuela

Documents were also signed on the transfer of rights to set up an administrative structure for a joint venture in oilfield services and an engineering and construction enterprise.

Additionally an agreement was reached on expanding cooperation in education. The Gubkin Russian State University of Oil and Gas will equip Venezuelan students with the skills and knowledge required to take up positions in the industry.

“As representatives of Russian business, it is a great honour to fulfil the plans of our respective governments. Our cooperation, particularly in recent years, has acquired a special dynamic and come to reflect the deep understanding characteristic of strategic partners,” commented Rosneft head Igor Sechin. “I am pleased that through our projects in energy we have been given the opportunity to expand cooperation in agriculture, machinery manufacturing, education and science. I would also like to pass on the warmest regards to President Hugo Chavez. He is loved and respected in Russia and we hope he will soon return to serving his people and we can continue our work with him and his colleagues,” Sechin said. 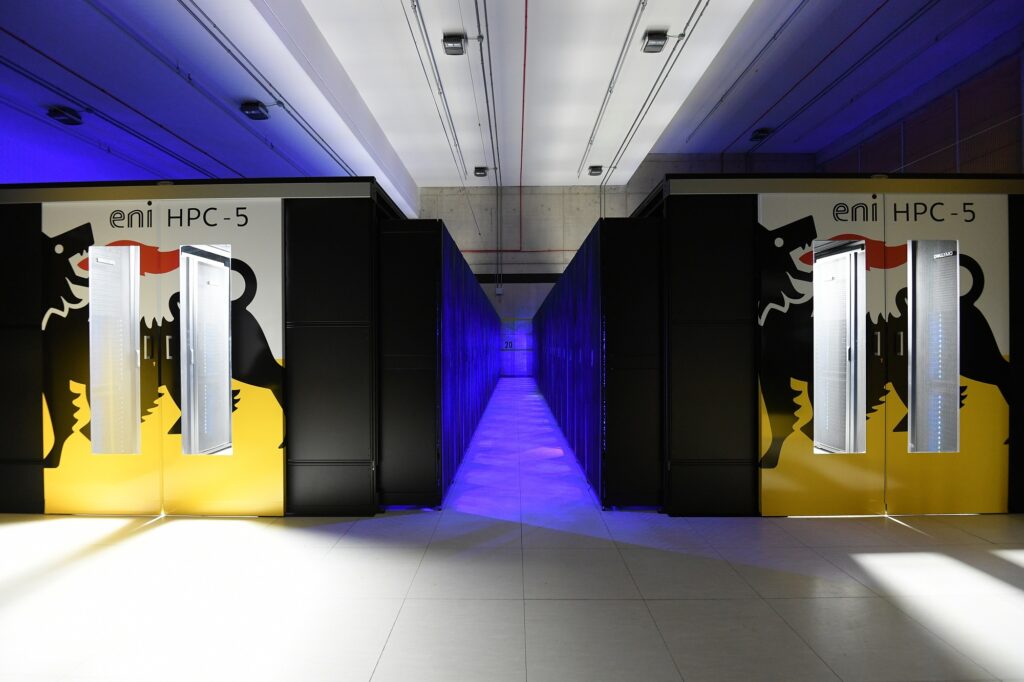