Second Summit of Gas Exporting Countries Forum (GECF) took place in Moscow chaired by the President of the Russian Federation Vladimir Putin. 13 countries are Members of this organization; four enjoy the status of Observer.

“I think that one of the Forum’s key tasks should be to reach a commonly agreed position on price formation, put in place the conditions for reducing excessive price fluctuation, and improve transparency throughout the sector. Overall, this will help to develop gas transport infrastructure and make supply more reliable. There is no question that we also need to develop cooperation on collecting and analysing data on the sector and supporting research into the global gas market”, said Russian President.

Russian leader called the GECF Member States to generate the joint mechanism of preventive measures from the acts like EU Third energy package, which “end up costing the consumers above all”.

The Summit adopted the Moscow Declaration which is focused on priorities in cooperation on international gas markets. 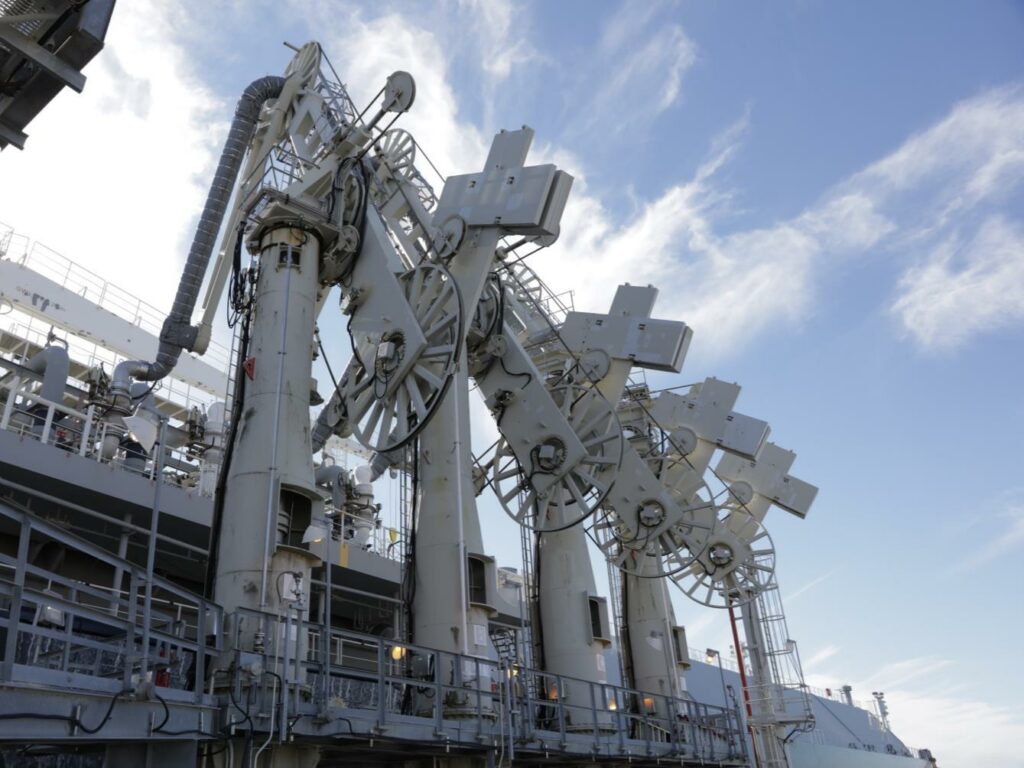