Gazprom and RusGazDobycha agreed to build the gas processing and liquefaction complex worth more than 700 billion rubles ($10.2 billion) in March last year.

The gas giant said in a statement released on Monday it signed 20-year commercial contracts to supply feed gas to the integrated project from its Achimov and Valanginian deposits in West Siberia.

It signed the deal with RusKhimAlyans, the project operator of the integrated complex established on a parity basis by Gazprom and RusGazDobycha.

Under the deal, Gazprom will deliver 45 billion cubic meters per year of ethane-containing natural gas to the facility.

Most of this gas will feed the 13 million tonnes per year LNG plant, but it will also be used for ethane fraction and LPG production.

Gazprom said it will also take around 18 billion cubic meters per year of this processed gas into its network.

Additionally, RusKhimAlyans entered into an EPC contract with Sibur Group’s Nipigaz for a full cycle of operations to create gas processing and off-site facilities at the complex.

Howevher, the joint venture is yet to pick contractors to build the liquefaction plant and other related facilities.

The company plans later this year to submit the plant’s design documentation for state review and place orders for long-lead equipment for the project. 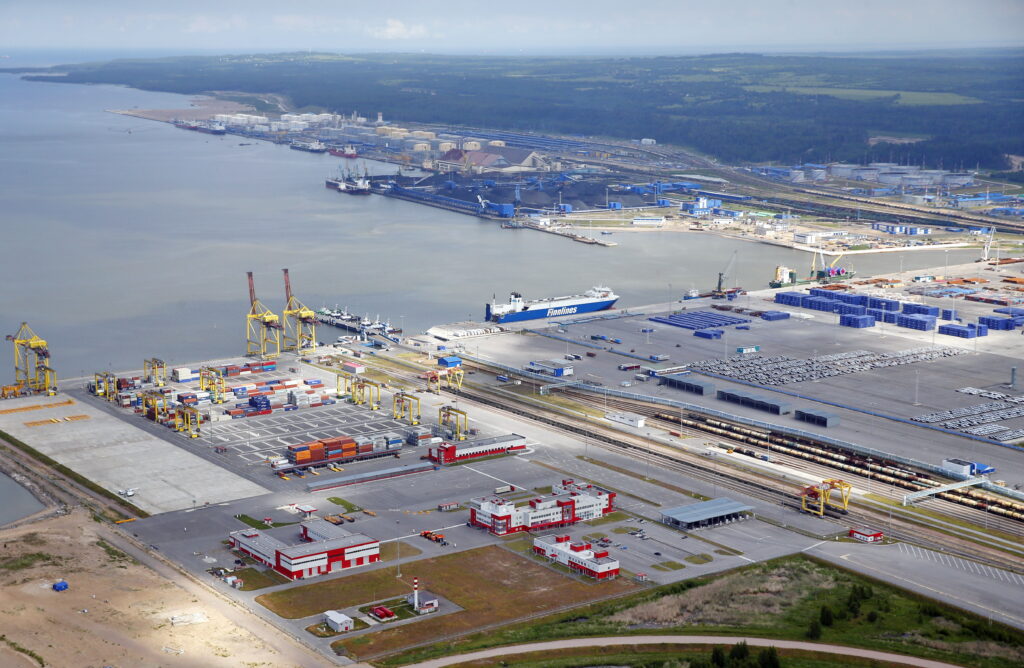