As a result, SAAM now controls 100% of ITI, which is described by the Economic Commission for Latin America and the Caribbean (ECLAC) as the main port terminal in the far north of Chile and the fifth most important in the country.

“This transaction is part of our growth strategy. Since we are already familiar with and operate the asset, the deal reaffirms our commitment to ITI and its employees,” Macario Valdés, SAAM’s CEO, commented.

“The importance of northern Chile and trade with neighboring countries lays a foundation for good outlooks and opportunities to consolidate Iquique as the area’s main port for foreign trade,” Valdés added.

As disclosed, with this acquisition, SAAM Puertos, which operates eleven port terminals in six countries in the Americas, continues to execute its strategy to grow in assets.

Last month, SAAM revealed that Terminal Portuario Guayaquil (TPG), a port it has operated in Ecuador since 2006, incorporated the facilities of the adjacent Trinipuerto bulk terminal through a 40-year lease. Trinupuerto terminal is expected to more than double TPG’s current container transfer capacity and enable it to enter the bulk cargo market. 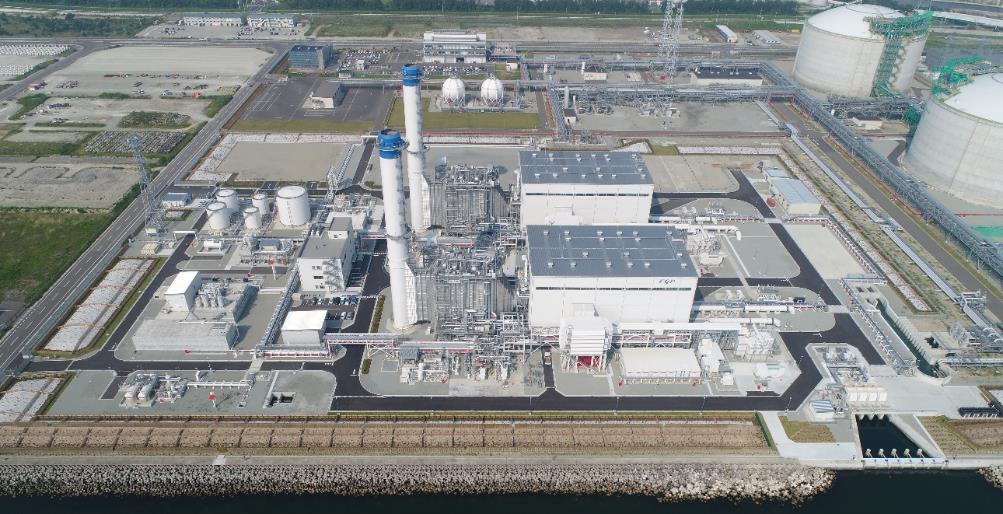