Photo: AR500 during installation in the Naru Strait (Courtesy of Kyuden Mirai Energy)

As a result, the site with the AR500 tidal turbine has been recognised as an official power generation facility, the company informed.

Working together with its client Kyuden Mirai Energy (KME), the SAE teams in the UK and Japan have taken the tests administered by the Ministry of Economy, Trade, and Industry (METI).

Some of the tests involved in the process included:

The turbine tests, which were passed during one of the strongest tides expected this year, follow the process of inspection and verification of both the onshore facility and offshore equipment against national electrical standards.

AR500 tidal turbine has been generating electricity since it was installed in January 2021 and has generated more than 90MWh of power.

“I am extremely proud of the entire team who worked tremendously hard to get the project to where it is today”, said Graham Reid, CEO at SAE.

“We are all delighted to have achieved this accreditation from METI as this confirms the capability and reliability of our technology and is a huge step forward in paving the way to the next phase of this exciting project and other future projects in Japan.” 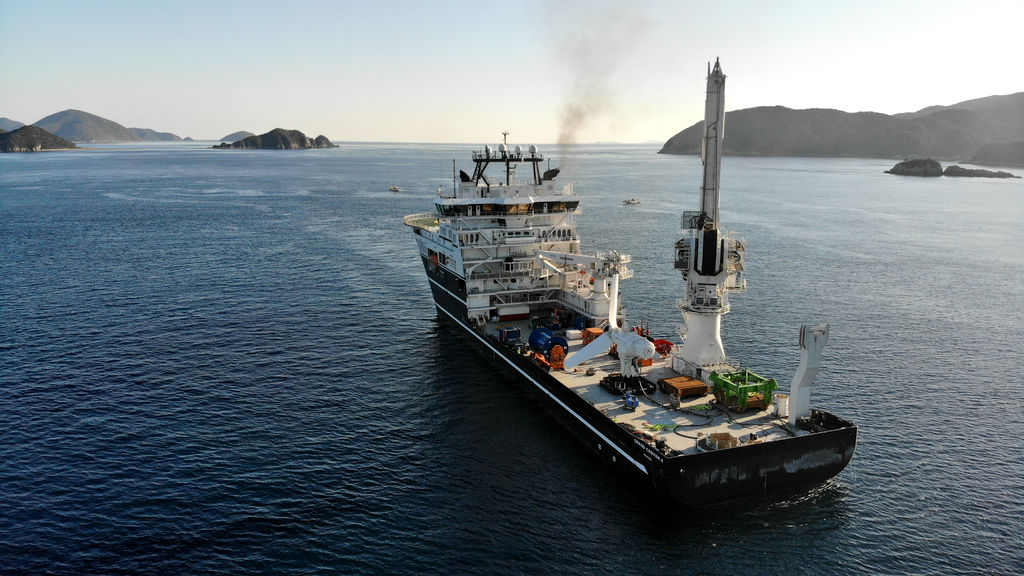