Norway’s Equinor has to account for deficiencies in its management of manning and competence that the country’s offshore safety authority has found on about two-thirds of its exploration and production activities.

A number of audits carried out by the Petroleum Safety Authority Norway in 2019-20 have identified deficiencies related to Equinor’s management of manning and/or expertise in its Norwegian offshore operations, according to a Tuesday report by the offshore safety watchdog.

The company’s management has now been asked to account for these findings.

The PSA has conducted a total of 68 supervisory activities in 2019-20 with Equinor’s exploration and production Norway (EPN) business area, which is responsible for operating the company’s fields on the Norwegian continental shelf.

About two-thirds of these activities have found deficiencies in the management of manning and/or competence, the PSA said.

Nonconformities related to manning and/or competence have been found in 17 supervisory activities involving Equinor-operated facilities since 2019.

In addition, improvement points have been identified by a further 12 activities.

The PSA has also reviewed a selection of internal Equinor investigation reports on incidents in 2018-20. Lack of competence has been highlighted or appears to have been a contributory factor in a substantial proportion of these, the PSA noticed.

The safety authority also noted that the pressure of time and stress are also mentioned in individual incident reports.

According to the PSA, the overall picture from its audits and Equinor’s own investigations reveals deficiencies in Equinor EPN’s management of manning and competence.

On that basis, the management of Equinor has been requested to explain how it has assessed these findings overall and what possible measures have been initiated on the basis of its assessments.

It has also been asked to explain its assessment of the effects of these measures and how the workers have been involved in this work.

Equinor has been given until 18 December 2020 to respond. Based on the company’s responses, the PSA will decide on its further follow-up.

One of the more recent audits performed by the safety authority on Equinor’s Norwegian projects related to Johan Castberg and Kristin projects. 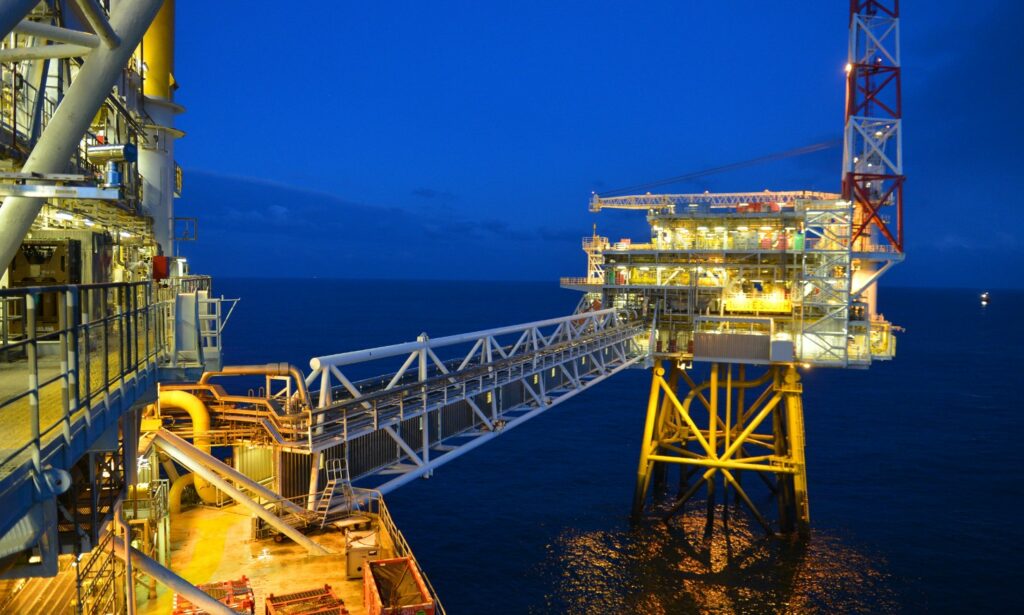 ‘We are not where we need to be’ regarding safety, Equinor CEO says
Posted: 25 days ago
Equinor faces safety order over Snorre incident
Posted: 8 days ago
Equinor spent nearly $18 billion on suppliers in 2020
Posted: 10 days ago
Advertisement
Related jobs