The order was issued following an investigation of an incident involving a dropped object that occurred on the rig on 10 February 2021.

Askeladden is a jack-up drilling rig working on the Gullfaks field in production license 050 and is operated by KCA Deutag.

The offshore safety body said on Monday that the incident occurred during the disconnection of a cuttings hose. In connecting with lifting the hose, a webbing sling was installed at one end.

The injured person entered an exposed area to remove a safety strap when the webbing sling broke, the hose fell, and the person was hit on the left shoulder and neck.

According to PSA, the person hit by the hose aboard the Askeladden was seriously injured. Material damage also occurred to the webbing sling and the hose.

The safety watchdog stated that ‘under slightly different circumstances, the incident could have resulted in a loss of life.’

The direct cause of the incident, the PSA stated, was the failure of the webbing sling. The break occurred due to overloading because it snagged on the underside of the hang-off saddle as the crane was lifting and the sling exceeded its maximum working load.

The PSA’s investigation of the incident identified three non-conformities related to inadequate design of the hose station for handling cuttings, inadequate safety clearance of activities, and inadequate execution of lifting operations. It also noted two improvement points related to competence and procedures.

Based on the conclusions made by the investigation, the PSA ordered KCA Deutag to identify and implement measures that ensure that handling cuttings hoses is planned and executed in such a way that those participating in the activity are not injured and that this can be done effectively and prudently on KCA Deutag’s facilities in Norway.

KCA Deutag was also ordered to review the systems for managing lifting operations and for safety clearance of activities with associated work processes and implement measures that ensure prudent lifting operations as well as present a binding and scheduled plan for corrective measures, which also sets priorities for the measures with a description of possible compensatory measures. 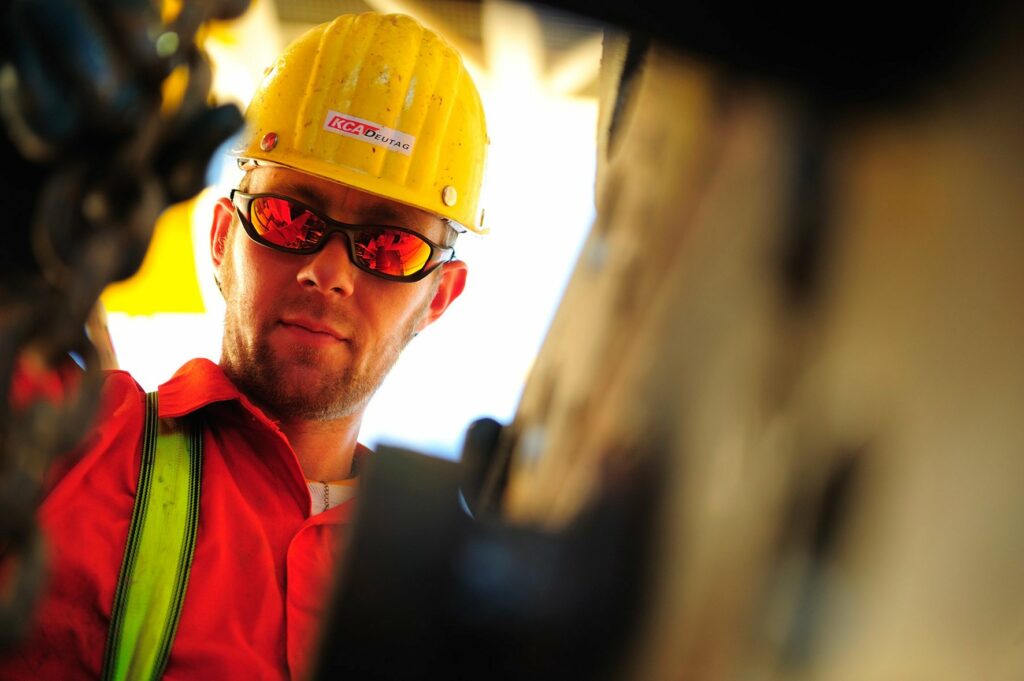