ShawCor informed that its Canusa-CPS division has received notification from Saipem SpA that the suspension of the work on the Saipem contract in relation to South Stream Pipeline has been lifted with immediate effect and that work on this contract is to be resumed.

The notification follows Saipem’s announcement that the company has been cleared by South Stream Transport B.V. to continue pipeline construction operations in the Black Sea. 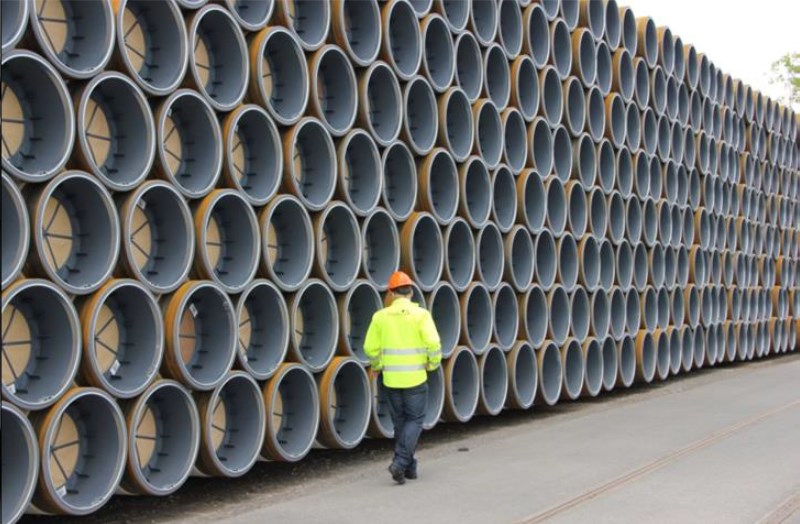