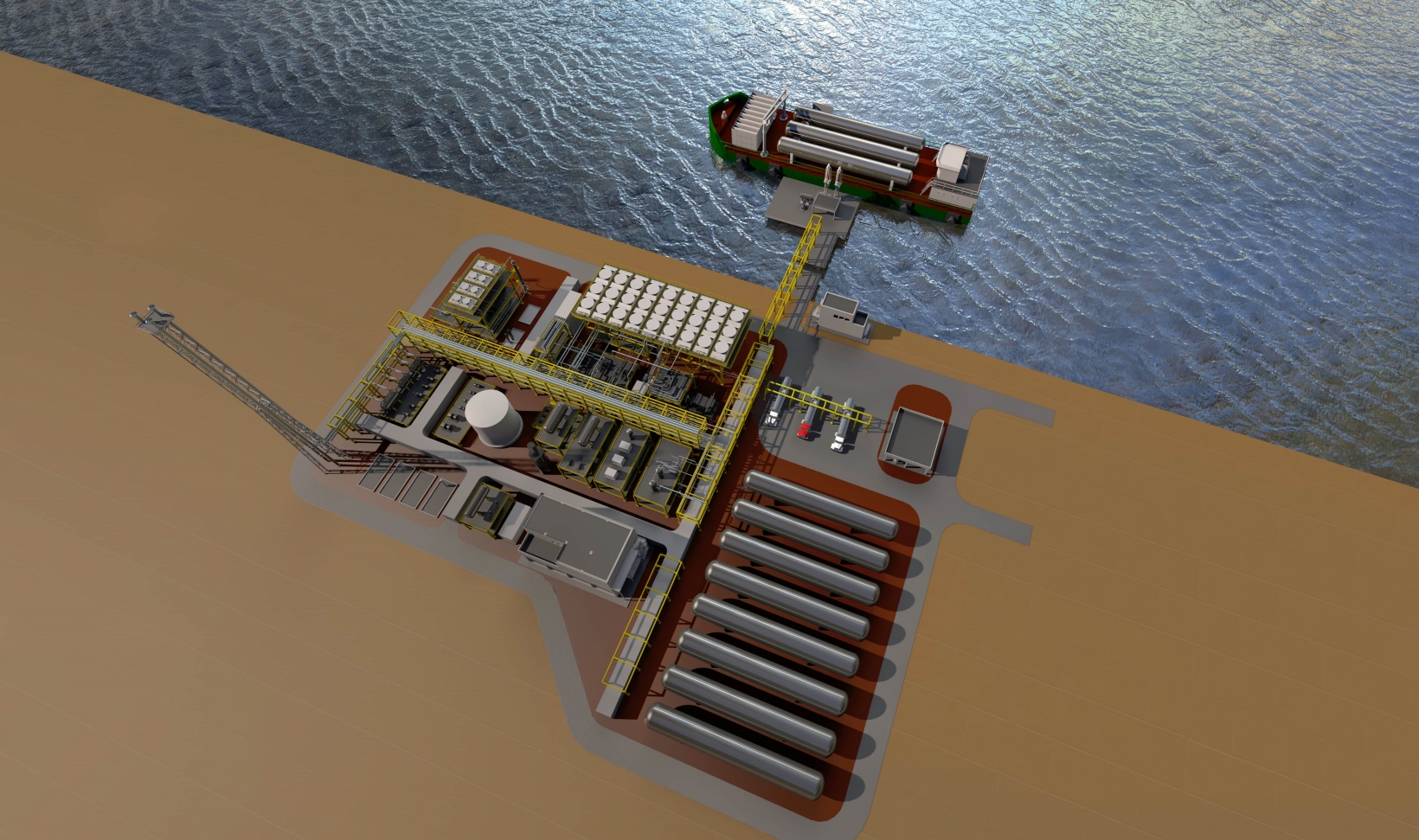 Italian oil and gas industry contractor Saipem unveiled its new technological solution targeted at the small and medium scale natural gas liquefaction market, such as the local distribution of LNG.

The technology named Liqueflex technology consists of a process of liquefaction of natural gas applied to LNG plants conceived according to a standardized design that can be installed on a modular basis with a productive capacity ranging from 200,000 to 1,200,000 tonnes per year.

Since it does not require the use of hydrocarbon liquid refrigerants, the new liquefaction technology reduces the risks associated with safety problems, Saipem said in its statement.

This solution is adaptable to variations in the composition of natural gas and is particularly suitable for installation in congested industrial areas and on floating and offshore facilities.

For onshore applications, Liqueflex has been designed for application in ports that have a nearby natural gas pipeline from which the pre-treated gas can be drawn. The system can also be used as a small hub that both produces and distributes LNG through filling stations for vessels and truck loading facilities for land transport. The diffusion of such an integrated system would also allow for significant reductions in investments in maritime infrastructures for the docking of large-size LNG transport vessels and associated permit costs, according to Saipem.

Eric Zielinski, Saipem’s upstream and LNG product manager, said, “the design of Liqueflex emerged from the need to adopt strategies that reduce the environmental impact associated with sea and road transport and to enable the development of alternatives to traditional liquid fuels.”

He added that the replacement of petrol and diesel with LNG is a strategy promoted by the authorities and by energy companies the world over, particularly in those areas where infrastructures have not been developed, or have been developed only partially, and where the lack of LNG supply is felt. 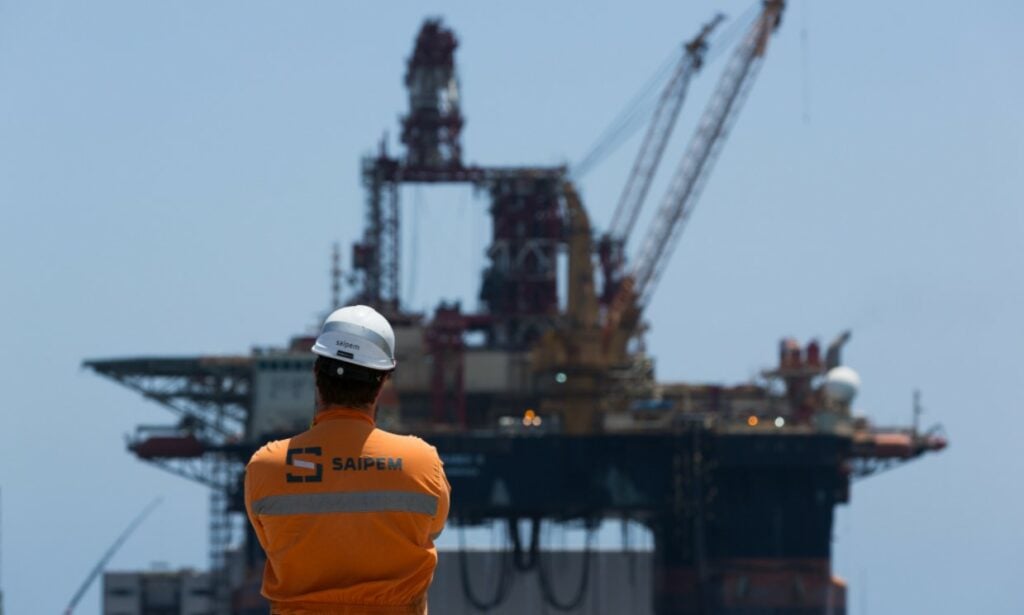