Sakhalin LNG facility to shut down for maintenance

Russia’s Sakhalin Energy will shut down LNG production for a few days at its Prigorodnoye complex from mid-June until mid-July.

According to Reuters, the production will be halved during the maintenance period and be completely stopped for a few days but LNG carrier loadings will continue without interruption.

The 9.6 mtpa project is a joint venture between the Russian giant Gazprom, Shell and Japanese companies, Mitsui and Diamond Gas, a Mitsubishi unit.

The project on Sakhalin Island exports liquefied natural gas to energy markets in the Asia-Pacific region and the west coast of North America.

Earlier this year the facility offloaded its 900th cargo sending it on its way to Japan. 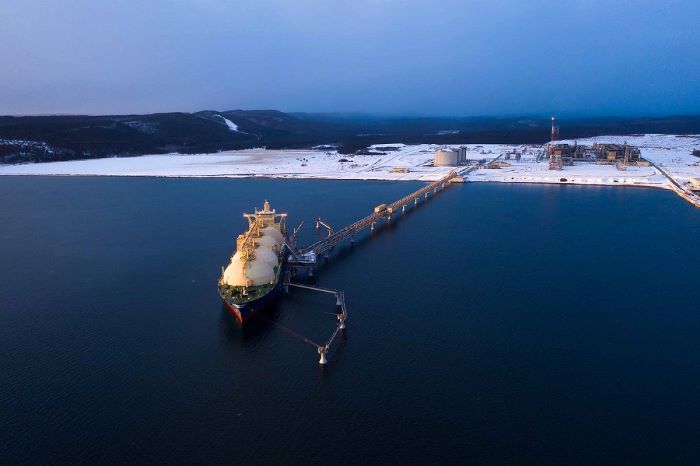