Salamander Energy plc,  an independent upstream oil and gas exploration and production company focused on on growth assets in and around three core areas: Greater Bualuang, Gulf of
Thailand; North Kutei, Indonesia; and Greater Kerendan,  Indonesia,  has provided an update on its drilling programme in the Gulf of Thailand, one of its three core focus areas.

The Ensco-53 jack up rig will be under contract with Salamander from 24 th March and will mobilise immediately to the B8/38 licence. The rig arrival has been delayed due to a combination of weather downtime and slippage in the previous operator’s drilling programme.

A four well programme is planned in the B8/38 licence, comprising two development and two exploration wells. Management has elected to initially drill the two development wells in order to benefit from prevailing oil prices. Exploration drilling is expected to follow in May.

The Group has signed a contract with a subsidiary of Atwood Oceanics for use of the Atwood Mako jack up rig across its licences in the Greater Bualuang area, Gulf of Thailand. The Atwood Mako is a new build rig that is currently being constructed in Singapore and is expected to be delivered in September 2012. It is being contracted for an initial period of 12 months with a provision for a mutually agreed extension for a period of up to a further 12 months. The Atwood Mako will be capable of drilling in water depths of up to 400 ft and drilling depths of 30,000 feet.

The signing of a rig on long term contract will provide the Group with both greater certainty in the timing of its planned drilling activity in the Gulf of Thailand and also flexibility in selecting development, appraisal or exploration locations. The initial plans are for the rig to drill 16 development wells from the Bravo Wellhead Platform, in the main field and the East Terrace, and to drill exploration wells on the G4/50 licence.

“Following our farm-in to block G4/50 surrounding our Bualuang production licence area, we are now in a position to take on drilling rigs under long-term contract to explore, appraise and exploit our expanded acreage base in the Gulf of Thailand. The signing of this long term drilling contract is a significant step forward for the Group in its plans to unlock the material upside in the Greater Bualuang area. We can now plan our operations with greater certainty and avoid the traditional frustration of rig delays. In the near term, we look forward to the arrival of the Ensco-53 rig and the start of the 1H development and exploration drilling on the Bualuang field and surrounding prospects.” 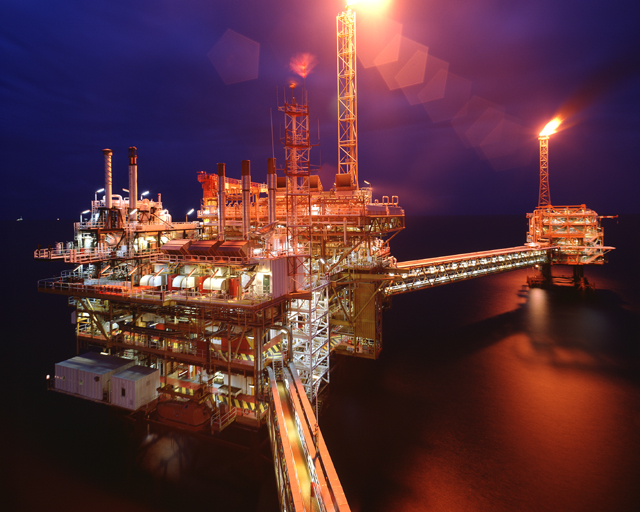