Salamander has a 75% operated interest in the South East Sangatta PSC.

NK-2 will be drilled to a depth of approximately 2,878 m total vertical depth subsea (“TVDSS”) in order to evaluate the Upper Miocene section. The Ocean General semi-submersible rig, which has now been fitted with managed pressure drilling equipment to enable it to manage the anticipated pressure regime, will be used to drill the NK-2 well.

NK-1 was drilled to 2,535 m TVDSS when it encountered a high pressure wet gas kick in the Upper Miocene, which led to it being plugged and abandoned on 13th April 2013. Costs related to the NK-1 well control incident, and to drilling the NK-2 well to this same depth, are covered under the Company’s insurance policies. 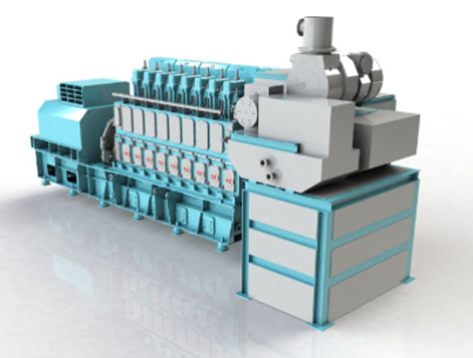