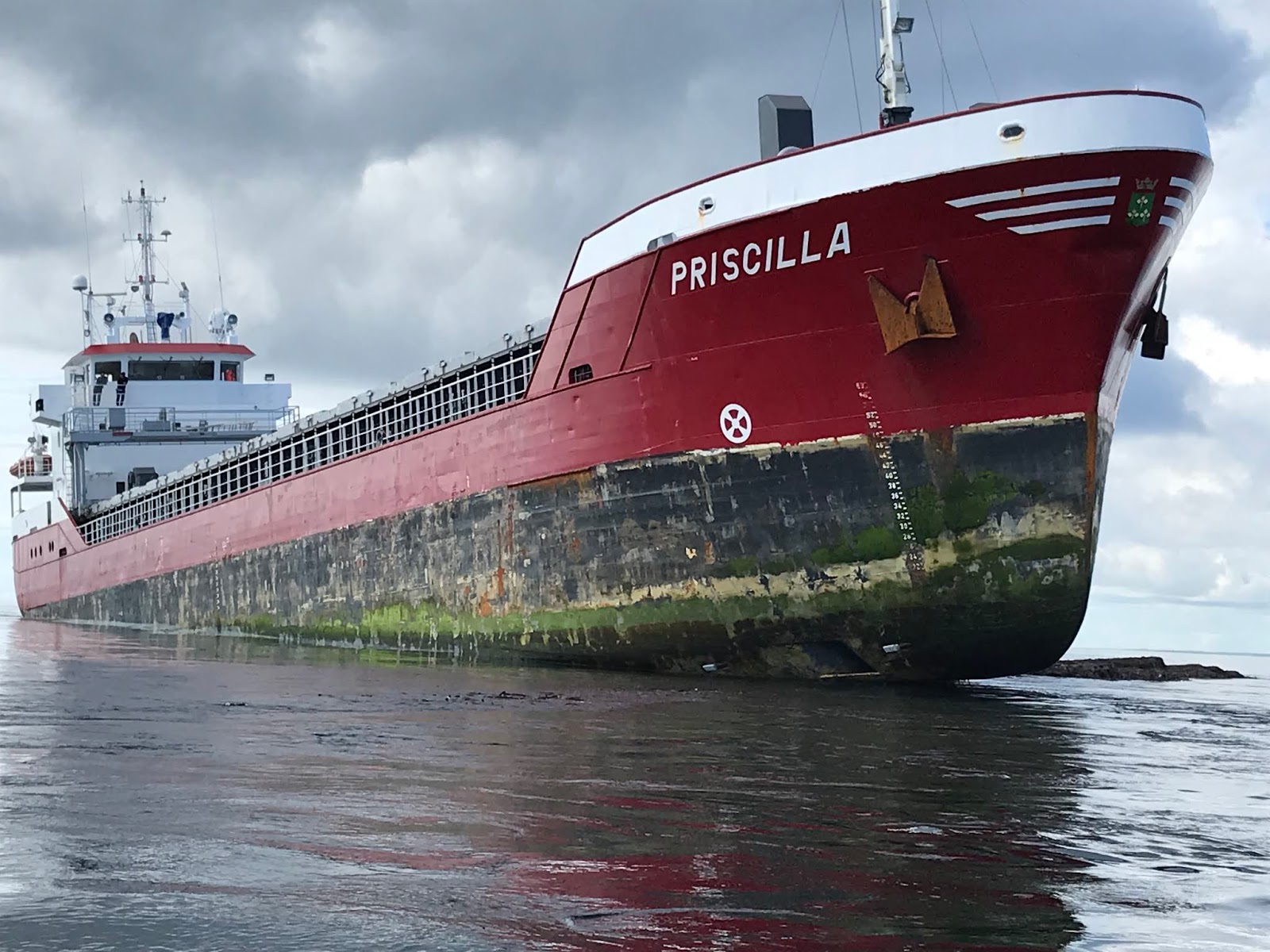 After several unsuccessful attempts to refloat the Dutch cargo ship which ran aground off Caithness on July 18, a consortium of salvage companies has been appointed to move the vessel.

The owner of the cargo ship Priscilla has appointed Multraship, Ardent and Wagenborg as salvors, HM Coastguard informed.

Representatives from Ardent are expected to reach the ship later today in order to carry out an initial assessment on July 21. Salvors have already commenced deploying equipment to the incident site.

Once an outline salvage plan is prepared and approved, a salvage control unit (SCU) will be established near the site, the coastguard added.

“This incident has now become a salvage operation in order to refloat the vessel (…) I’m pleased that the owner’s representative and insurers have appointed experienced salvors without delay. I am in dialogue with a number of key stakeholders and once we have established and agreed the salvage plan, I will provide a further update on the way forward,” Acting SOSRep Hugh Shaw said.

A temporary exclusion zone of 500 m has been established around the incident site to ensure that there is no risk to the safety of persons engaged in the salvage operations and for other shipping traffic.

The 3,200 dwt Priscilla remains stable but hard aground on the Pentland Skerries with the six-person crew on board safe and well.

No pollution has been reported. 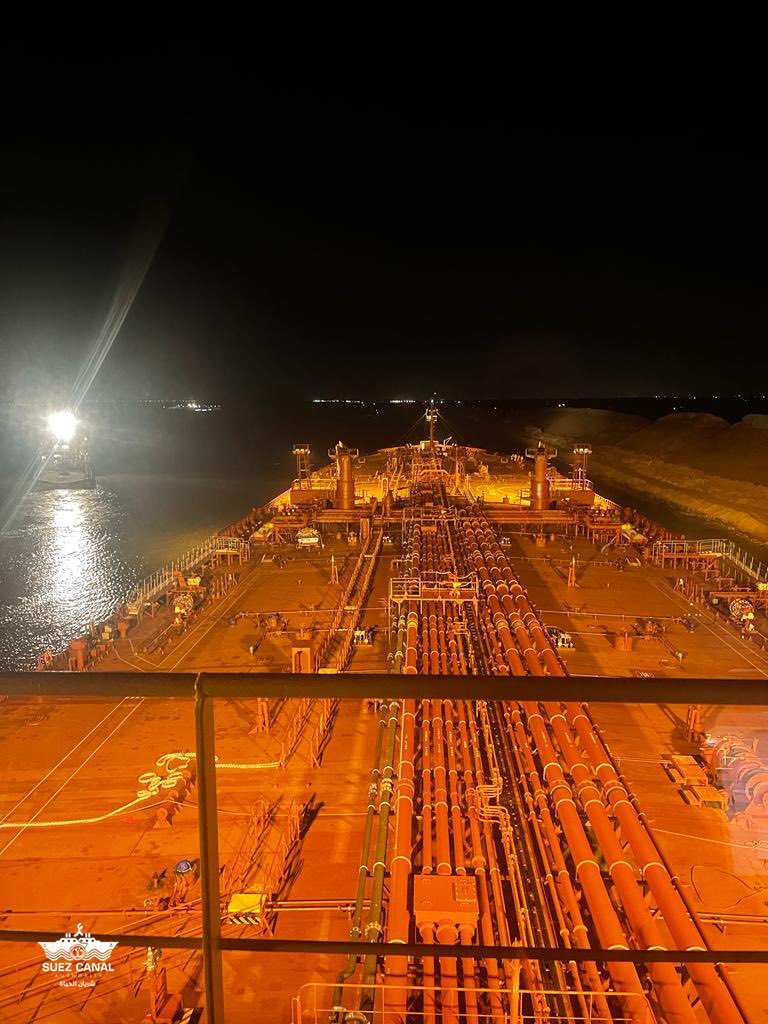