On 30 April, salvors successfully offloaded the last recoverable cargo material from MV Kaami, a cargo vessel that ran aground in the Minch between Skye and Lewis, Scotland, in late March.

Weather conditions during the early part of the last week had made it unsafe for the salvors to board the vessel and therefore slowed down the salvage operation, HM Coastguard said in an update.

Settled weather conditions on 30 April allowed approximately 30 tonnes of cargo to be removed and transferred to a landing craft for disposal.

“The focus of the salvage operation is now on completing repairs to make the vessel watertight and to allow for it to be re-floated,” the coastguard added.

The 1994-built open hatch singledecker ran aground off the Isle of Skye on 23 March. The Bahamas-flagged ship was carrying a cargo of pelletized refuse-derived fuel at the time of the incident.

A coastguard search and rescue helicopter evacuated all of the ship’s eight crew the same day. 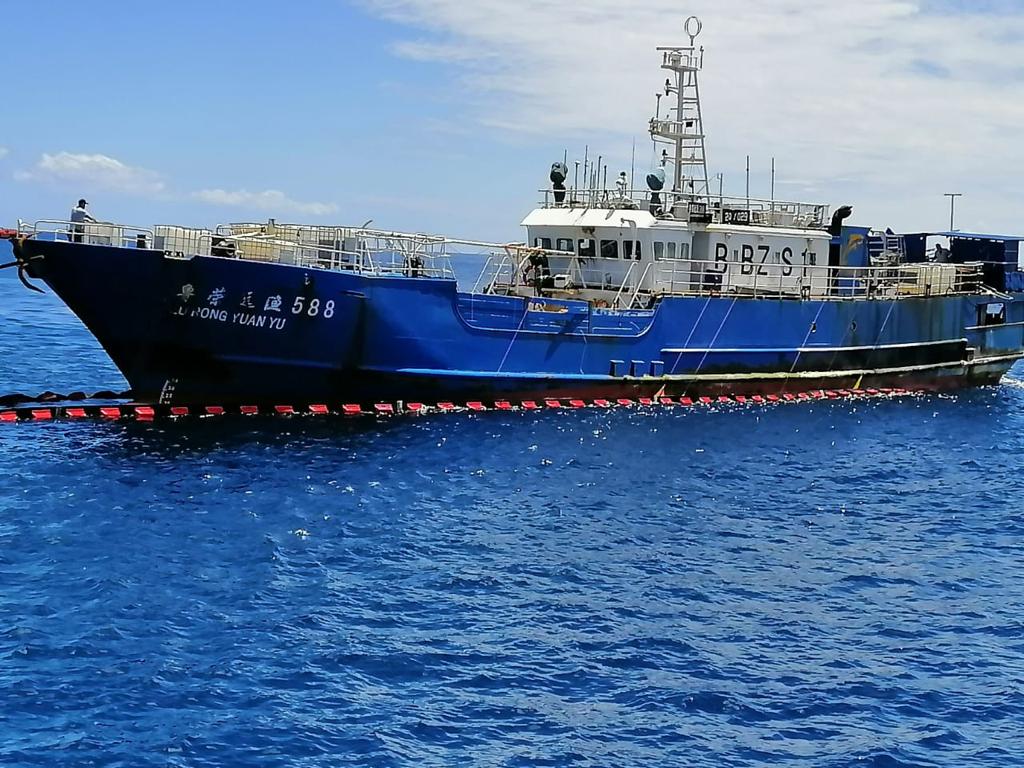