Cedar LNG has signed a deal with Black & Veatch and Samsung Heavy Industries (SHI) for the front-end engineering and design (FEED) of the project’s proposed FLNG.

The project is a partnership between the Haisla Nation and Pembina Pipeline for a floating liquefied natural gas (FLNG) facility. Strategically positioned to leverage BC’s LNG infrastructure, Cedar LNG will use renewable electricity from BC Hydro. Thus, it will be one of the lowest carbon intensity LNG facilities in the world.

“The project’s low carbon footprint, coupled with the use of Black & Veatch and Samsung’s expertise and technology will result in a state-of-the-art facility the Haisla Nation, BC and Canada can be proud of.”

“The submission of our application for an EAC represents another significant step forward in exporting Canadian LNG to overseas markets,” said Scott Burrows, Pembina’s CEO.

“Each time we’ve returned to our design, whether to include community input or account for leading technology, we’ve made important improvements that have resulted in a superior project that respects the values of the local community and minimizes environmental effects.”

Cedar LNG expects to make a final investment decision in 2023 following the completion of the environmental assessment process.

Subject to additional factors, including regulatory and other approvals, the expected in-service date for the project is in 2027. 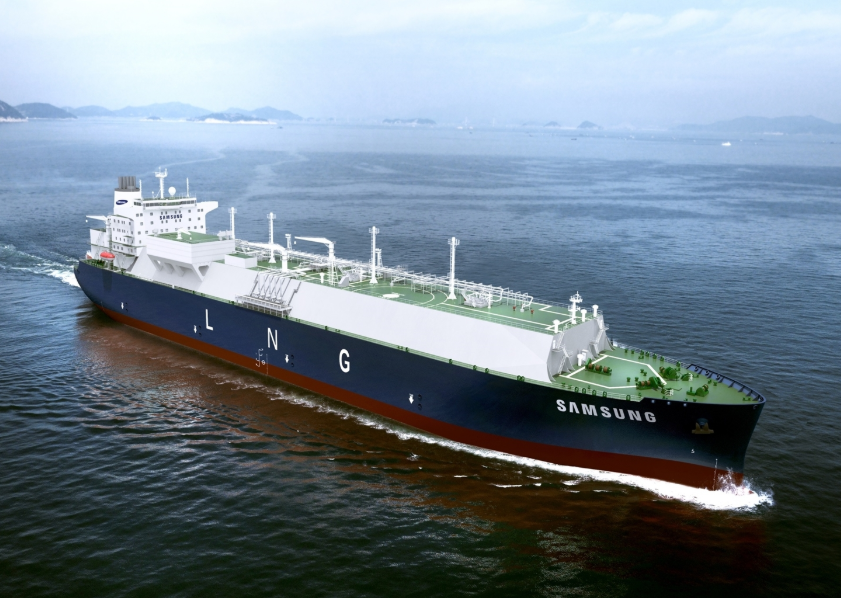