The release comes almost five months after the Supramax was arrested in the port of San Lorenzo, Honduras.

In November 2018, the 57,400 dwt bulker was detained “for claims derived from the delayed delivery of the cargo”.

As informed by Samudera, the Singapore-flagged vessel is currently on its way to Balboa, Panama, for intermediate survey, hull cleaning & bunkering (conditioning).

“The group is working to secure employment for the vessel and deploy it as soon as conditioning is completed,” Samudera said.

The financial impact of the vessel arrest is being assessed, according to the company. 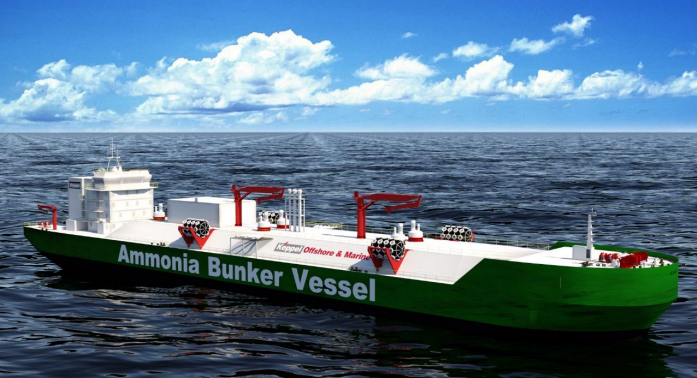