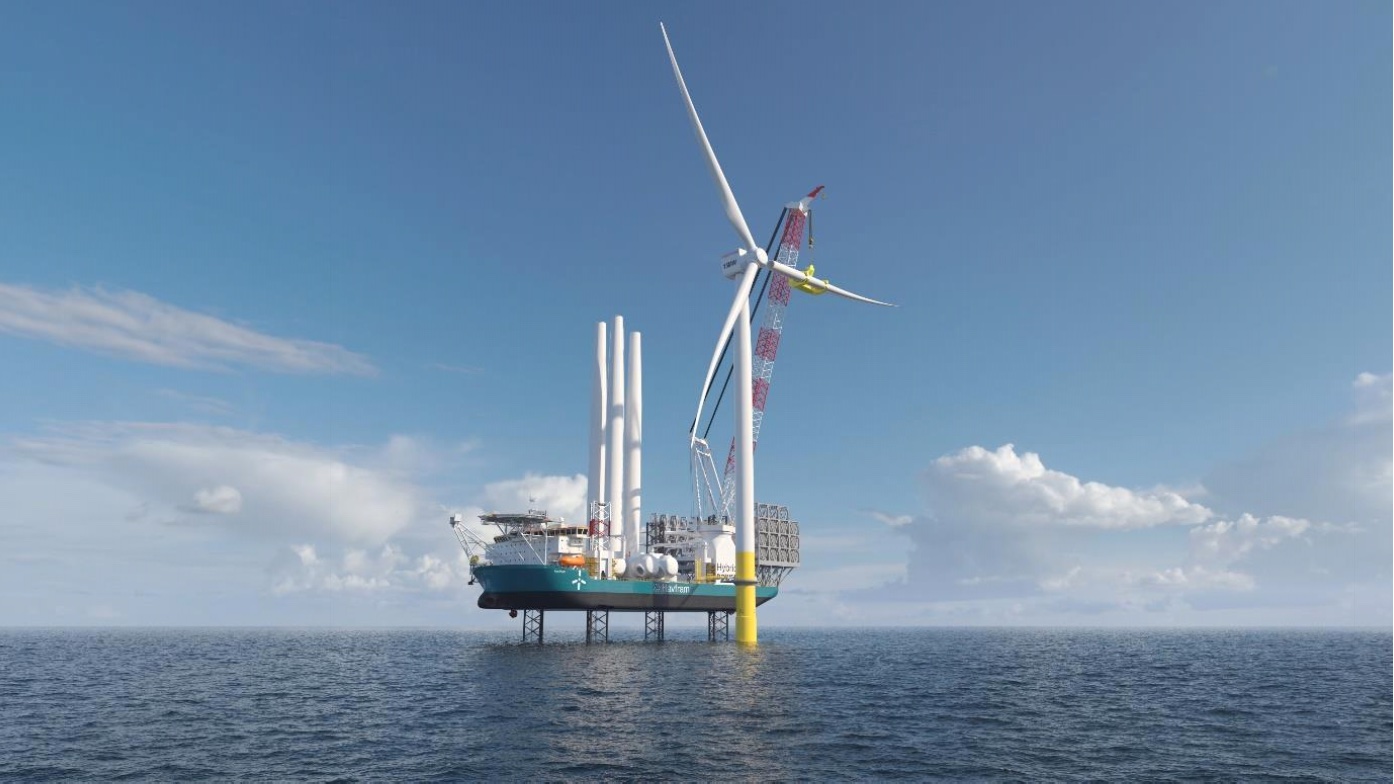 Sandbrook Capital, a private investment firm headquartered in Connecticut, US, has acquired a majority stake in Havfram and has committed $250 million (NOK 2.65 billion) of equity capital to the Norwegian offshore wind services provider.

Havfram will use the new capital to build a fleet of vessels for the installation of offshore wind turbines and foundations. The company said it would also use the new investment to further its broader strategy to become the leading provider of services to the offshore wind industry.

The company, which changed its name from Ocean Installer in 2020 as part of its commitment to offshore wind, signed a letter of intent with China’s CIMC-Raffles shipyard last year, under which it plans to build a series of next-generation wind turbine installation vessels.

Havfram has also set sights on a floating wind lease at the Utsira Nord site in Norway in a consortium with RWE and NTE, and has also revealed its intention to become one of the future leaders in the electrification market for oil and gas production assets through offshore wind developments.

As part of the transaction with Sandbrook Capital, Havfram’s subsea activities will be separated into an independent company which will be wholly owned by Norwegian private investment firm HitecVision, who will also remain as a minority shareholder in Havfram.

Alfredo Marti, co-founder and partner of Sandbrook Capital, said: “We have had a long-held thesis that large-scale growth in offshore wind is a fundamental step on the path to increasing the penetration of clean electricity globally. Critical to that growth is the creation of a strong supply chain. By partnering with Havfram’s vastly experienced team, we believe we are ideally placed to advance that goal and we look forward to helping them build a great company”.

Commenting on Sandbrook’s investment, Havfram’s CEO Ingrid Due-Gundersen said: “We are excited about the opportunity to build a world-class offshore wind business and unlock a key bottleneck in the development of new clean power generation”. 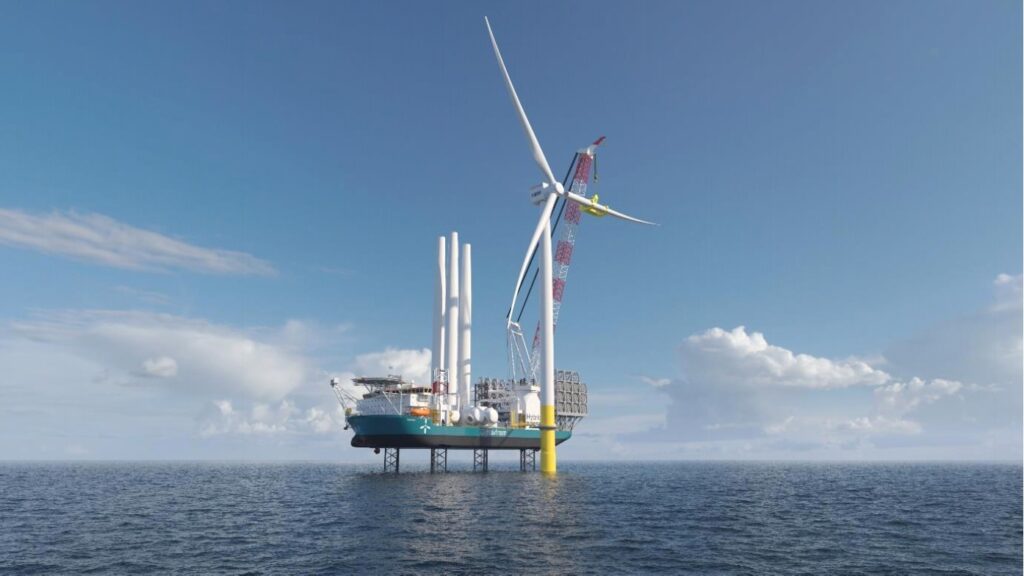