This engine can meet the most stringent emission requirements even while its power has increased. Fuel consumption and maintenance costs have been reduced. Depending on the type of fuel used, carbon dioxide reduction may be as much as 100 percent.

Based on Scania technology, Sandfirden Technics has developed a new six-cylinder in-line gas engine in close cooperation with Scania Sweden. The engine has a capacity of 13 litres: the so-called SGI-13 engine. The R&D division of Sandfirden Technics has been able to achieve a significant increase in power while reducing fuel consumption, among other things by adjusting the bore and stroke of the engine.

The new SGI-13 is a lean-burn gas engine pur sang. All components have been designed for gas in many forms, including the valves, valve seats, pistons, bushings and bearings. Thanks to the Sandfirden Technics-designed fuel system, this engine runs smoothly on LNG, biogas, landfill gas, synthetic gas and more. When biogas is used, the engine’s carbon dioxide emission is neutral. Sandfirden Technics has been a producer of Scania gas engines for fourteen years already. 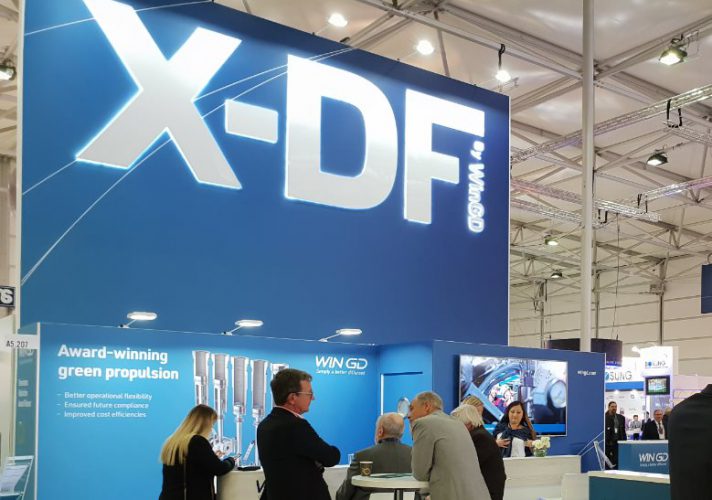