Australia’s Woodside, along with its joint venture partners Cairn and FAR, has signed a joint Final Investment Decision (FID) statement, in agreement with Petrosen and the Government of Senegal, for the Sangomar offshore field development.

Cairn said on Wednesday that the FID was signed at an official ceremony on Tuesday night with the Minister of Petroleum and Energies, Monsieur Mouhamadou Cisse.

The FID on Phase 1 of the Sangomar Field Development offshore Senegal follows the receipt last week of the 25-year Exploitation Authorization from the Government of Senegal.

A day after the Exploitation Authorization was granted, the Sangomar Field Development Phase 1 was approved by the Rufisque Offshore, Sangomar Offshore and Sangomar Deep Offshore (RSSD) joint venture, which then entered the execute phase of activities, including major contract awards.

Woodside, as operator of the joint venture, has completed the purchase contract for the Floating Production Storage and Offloading (FPSO) vessel and issued full notices to proceed for the drilling and subsea construction and installation contracts.

MODEC was awarded a contract for the FPSO with an oil processing capacity of approximately 100,000 barrels per day. Subsea Integration Alliance (a non-incorporated alliance between Subsea 7 and OneSubsea) won a contract for the construction and installation of the integrated subsea production systems and subsea umbilicals, risers and flowlines. Diamond Offshore received a contract award for two well-based contracts for the drill rigs Ocean BlackRhino and Ocean BlackHawk. 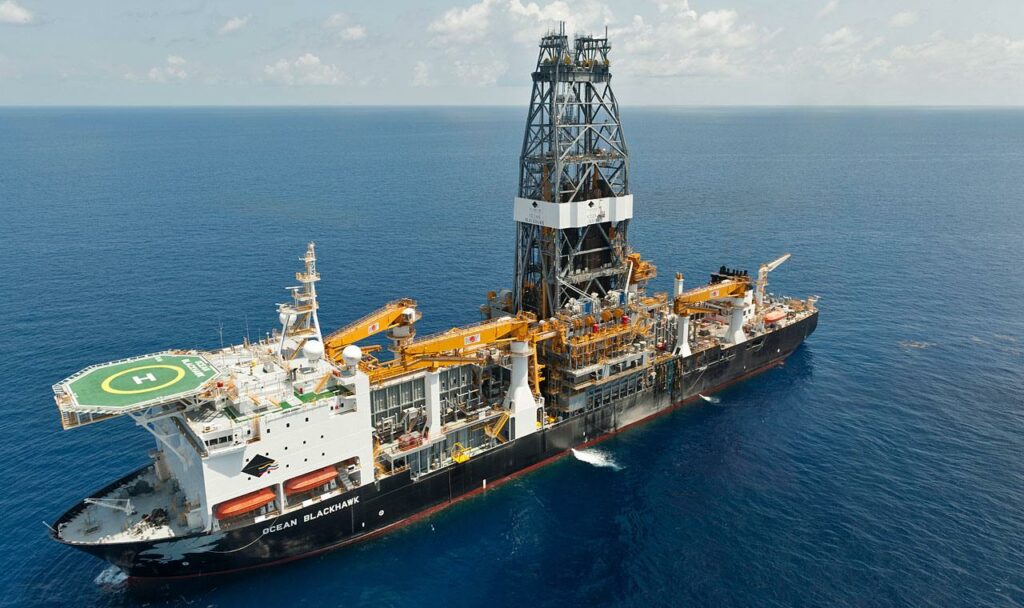