Australian energy giant Santos and Oil Search have entered into a definitive agreement to merge the two companies in a deal valued at about $16 billion, which is expected to create an entity in the top-20 ASX-listed companies and the 20 largest global oil and gas companies.

Santos and Oil Search have entered into a Merger Implementation Deed (MID), under which the two companies will combine via an Oil Search Scheme of Arrangement.

This follows both companies successfully completing reciprocal confirmatory due diligence, which started on 6 August 2021, after Santos improved its offer for the merger.

Some of the key conditions for the merger include approval being obtained from shareholders of Oil Search and Papua New Guinea court approval, customary regulatory approvals, and the independent expert concluding that the merger is in the best interests of Oil Search shareholders, and not changing that conclusion or withdrawing its report.

According to Santos, the combination will create a regional champion of size and scale with a diversified portfolio of assets across Australia, Timor-Leste, Papua New Guinea and North America with significant growth optionality and a pro-forma market capitalisation of approximately A$21 billion (about $16 billion), which would position the merged entity in the top-20 ASX-listed companies and the 20 largest global oil and gas companies.

Santos expects the merger to unlock pre-tax synergies of US$90-115 million per annum and create greater alignment in Papua New Guinea supporting the development of key projects including Papua LNG, which is operated by ExxonMobil.

However, Reuters reported that PNG Deputy Prime Minister, Samuel Basil, had warned this deal would harm the national interest as it could potentially lead to job losses, with a real risk of capital erosion.

Oil Search Chairman, Rick Lee, said: “Put simply, this merger provides Oil Search shareholders with a compelling opportunity to participate in a larger entity with significant scale, product mix, ESG and geographic diversity, and access to capital. The combined entity will have the capacity to deliver on an exciting pipeline of organic growth opportunities”.

Santos Chairman, Keith Spence, said: “The merged entity will be well-positioned for success in the new era of oil and gas, with strong cashflow generation from a diverse range of assets providing a platform to self-fund growth and deliver shareholder returns”.

The combined Santos and Oil Search will be led by Santos Managing Director and Chief Executive Officer, Kevin Gallagher. Following the completion of the merger, three non-executive directors from Oil Search will join the Santos Board. Santos’ head office will remain in Adelaide. 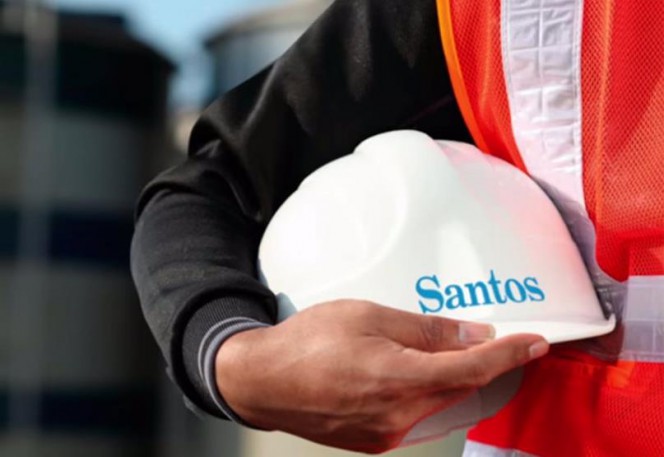