Santos getting ready for two wells near Dorado field

Australian energy giant Santos is preparing to start drilling operations on two exploration wells near the Dorado field offshore Australia, with the first well now set to begin in January next year.

Carnarvon Energy, Santos partner, informed on Thursday that the Noble Tom Prosser jack-up drilling rig had started operations in the Carnarvon Basin. Following the completion of these operations, the rig is expected to mobilise to the Pavo-1 well site, which is expected to be in mid-January 2022.

Santos hired the Noble Corporation-owned Noble Tom Prosser jack-up rig in March 2021 to drill two wells, Pavo-1 and Apus-1, with expectations to start the drilling programme in late 2021. However, the beginning of drilling operations was somewhat delayed.

Both prospects, located in the Bedout basin, have the potential to materially increase the aggregate development resource for the Dorado field if successful. In preparation to drill the Pavo-1 and Apus-1 exploration wells, a 3D seismic survey was completed in the Bedout Basin at the beginning of August 2021.

The Pavo-1 well will target the primary Caley to Crespin interval, similar to that intersected in the nearby Dorado field. It is then expected to drill deeper to acquire geological information on two deeper intervals to provide an enhanced understanding of the broader basin potential.

Located 42km east of Dorado in 88m of water, the Pavo-1 well is an attractive prospect, with Carnarvon calculating a mean recoverable volume of 82 million barrels of liquids and 108 billion cubic feet of gas.

The Pavo-1 well is scheduled to take around two months and, after that, the rig will move around 20 kilometres to the southwest to drill the Apus-1 well.

The Apus-1 well is located in 84m of water and Carnarvon has estimated a mean recoverable volume of 235 million barrels of liquids and 408 billion cubic feet of gas. The well will target the Caley and Milne intervals, also similar to those intersected in the nearby Dorado field and is anticipated to take just over a month to complete. 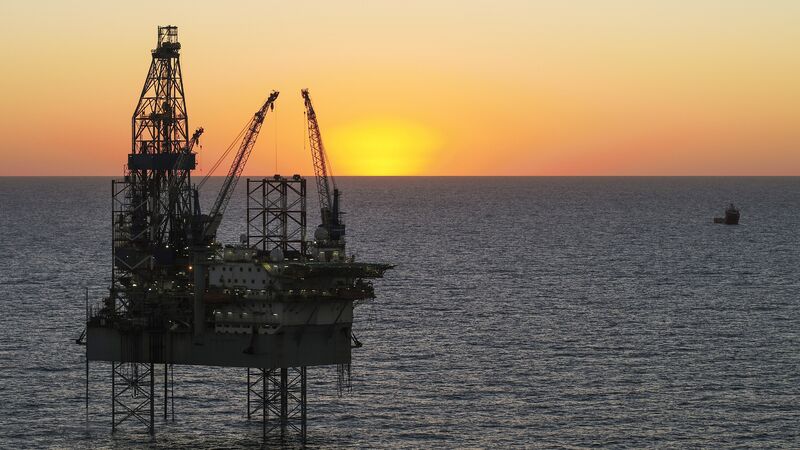