Australian energy giant Santos is starting the process in which it will apply to register its Moomba carbon capture and storage (CCS) project in Australia ahead of its final investment decision (FID).

Santos on Friday welcomed the government’s release of the CCS method for the Emissions Reduction Fund and will start the process to apply to register the Moomba CCS Project with the Clean Energy Regulator and generate Australian Carbon Credit Units (ACCUs).

The Australian government on Thursday committed A$250 million to a new program that would turbocharge the development of commercial-scale CCUS projects and hubs across Australia and create up to 1,500 jobs.

Santos claims that its A$210 million, or about $151 million, worth Moomba CCS Project will be one of the biggest in the world that will permanently store 1.7 million tonnes of carbon dioxide per year in the same reservoirs that held oil and gas in place for tens of millions of years.

As pointed out by the Australian company, the International Energy Agency’s Sustainable Development Scenario requires a hundredfold increase in CCS between now and 2050 to achieve the world’s climate goals – going from 40 million tonnes of CO2 stored each year today to 5.6 billion tonnes by 2050.

Santos Managing Director and Chief Executive Officer, Kevin Gallagher, said this announcement from the Minister for Energy and Emissions Reduction, Angus Taylor, puts Australia at the forefront of CCS deployment, which the IEA and the Intergovernmental Panel on Climate Change (IPCC) say is critical to limit global temperature increase.

Gallagher said: “The Australian Government’s focus on CCS and other low-emission technologies sets Australia up to capitalise on our natural assets and become a carbon storage superpower, building on the position we have established as an energy superpower over more than half a century. Therefore, zero-emissions technologies like CCS that make hydrocarbon fuels cleaner are essential to meet the world’s emissions reduction targets”.

Gallagher also stated that, once the project has been registered, Santos will be in a position to make a Final Investment Decision to proceed.

Santos Chief Operating Officer, Midstream, Infrastructure and Clean Fuels, Brett Woods, said: “Australia needs low-cost abatement to maintain our position as a leading energy exporter and to decarbonise manufacturing of energy-intensive materials such as steel, cement, bricks, chemicals, plastics and the many everyday products that are made from oil and gas.

“Using natural gas combined with CCS is also the fastest, lowest-cost way to develop a new hydrogen industry for Australia”.

Commenting on the government’s decision to approve the CCS method for the Emissions Reduction Fund, the Australian Petroleum Production and Exploration Association (APPEA) said the move has the potential to deliver step-change emissions reductions and create thousands of jobs in the process.

APPEA Chief Executive, Andrew McConville, stated: “The world is noticing the opportunity for CCS with 19 projects now operational (10 from oil and gas), including the Chevron-operated Gorgon CO2 Injection Project, which is the largest dedicated CCS project in the world, another four under construction and at least 30 more projects coming online in the years ahead”.

Santos’ experience with the Moomba will bring invaluable experience to another CCS project. The energy company has recently signed a Memorandum of Understanding (MOU) with the Timor-Leste regulator Autoridade Nacional do Petróleo e Minerais (ANPM) to progress CCS at Bayu-Undan gas and condensate field located in the Timor Sea.

The Bayu-Undan partners will work collaboratively to test the viability of repurposing the existing Bayu-Undan facilities and using the Bayu-Undan reservoir for CCS. 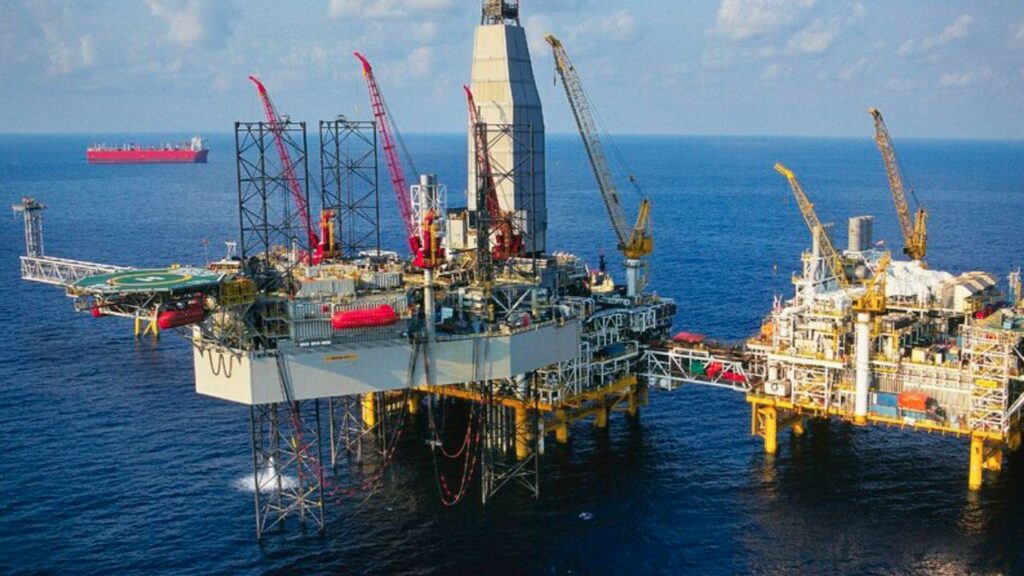