Sapura Energy CFO to step down after five years

A chief financial officer (CFO) at Malaysian oilfield services provider Sapura Energy will step down from his position effective 1 October 2021, after more than five years in the role.

Reza Abdul Rahim will be leaving Sapura Energy to pursue other opportunities, the company said on Tuesday.

“Reza is an integral part of the Sapura Energy growth story. He helped to build the Group into the global integrated energy services and solutions provider that we are today”, said Sapura Energy Group Chief Executive Officer, Datuk Anuar Taib.

Reza joined Sapura Energy as Senior Vice President of the Offshore Construction and Subsea Services Division in 2012 and was appointed Group CFO in June 2016. According to Sapura, he played a pivotal role in enabling the company to gain assets and capabilities in engineering and construction, drilling and exploration and production. He was instrumental in creating several strategic partnerships for the Group, including Sapura Navegação Marítima S.A. and SapuraOMV Upstream.

“On behalf of the Group, I would like to thank Reza for his professional leadership and commitment, putting us on better footing to embrace the energy transition”, added Datuk Anuar.

The company also said that Andy Chew, who is currently Vice President, Group Controller will transition into the role of Acting Group CFO, following Reza Abdul Rahim’s departure. He joined the company in April 2021.

Sapura Energy was last month awarded a FEED contract by Santos for the design, construction, and installation of the wellhead platform (WHP) for the Dorado project, in the Bedout Sub-basin offshore Western Australia.

A month before that, the Malaysian company secured new contracts and extensions in Malaysia and Thailand for its Engineering & Construction (E&C), Operations & Maintenance (O&M) and Drilling segments, with a combined value of approximately RM1.2 billion ($284.2 million). 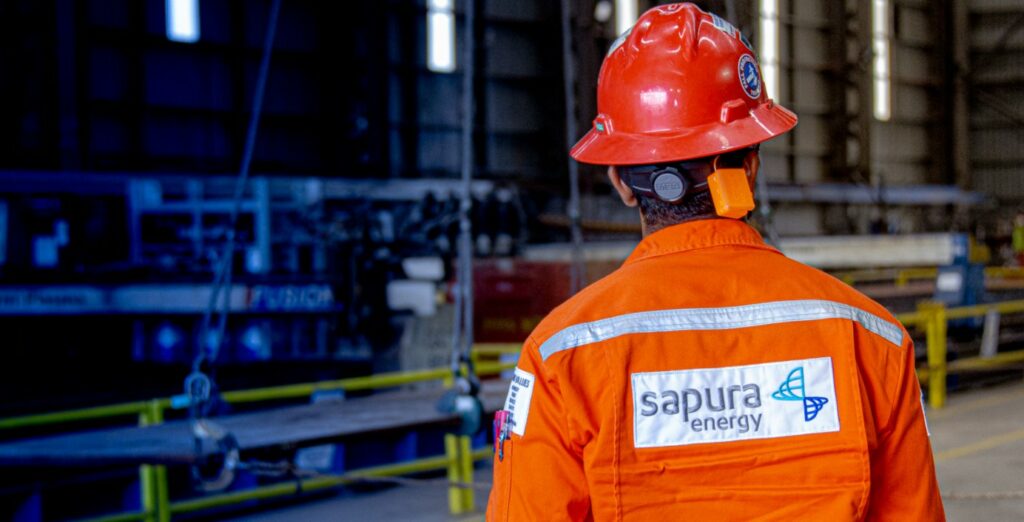