NOPSEMA said that the plan for the Kanga-1 survey was submitted on 3 June 2020. The assessment of the survey plan began several days later.

According to the offshore regulator, the plan was approved on Wednesday, 1 July 2020.

In the plan, SapuraOMV stated that it would conduct a geotechnical and geophysical survey within Permit WA-412-P located in Commonwealth waters.

The site survey location is approximately 163 kilometres north of Karratha in water depths of around 147 metres.

An operational area has been defined within Permit WA-412-P, which represents a 4×4-kilometre area which encapsulates all potential geophysical and geotechnical survey locations.

The geophysical component of the survey will collect data for assessment of water depths, seabed topography, seabed conditions, and identification of obstructions on the seabed that may include data collection with a multi-beam echo sounder, side-scan sonar, sub-bottom profiler, and magnetometer.

The geotechnical component of the survey is to assess and characterise seabed conditions within the operational area, including calibrating and interpreting geophysical results that may include cone penetration testing, piston coring or vibracore sampling, and box core sampling.

The survey has been planned to occur between January and November 2020 and last for up to 14 days.

The timing of the survey is dependent upon vessel availability, weather conditions, and the receipt of the required statutory approvals.

The stipulated durations do not, however, provide for vessel transit times, potential delays caused by ocean conditions, weather downtime, standby and equipment failure or other delays relative to the survey plan, as these factors are difficult to predict or quantify.

SapuraOMV also stated in its survey plan that the activities would be undertaken 24 hours per day. 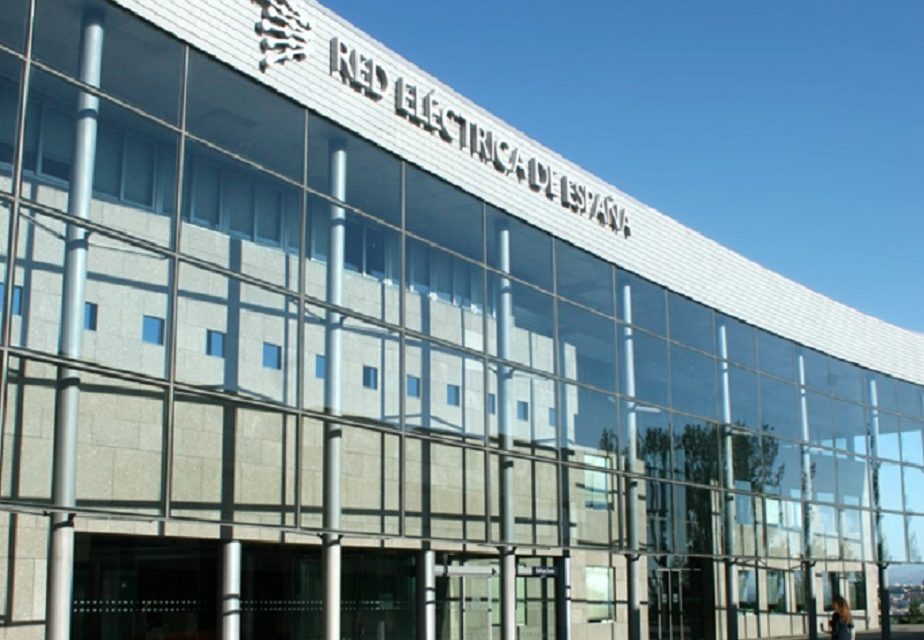