Malaysia’s SapuraOMV, and Shell’s Malaysian subsidiary have reached agreements with Petronas for the sale of gas to be produced from the SK408 development offshore Malaysia.

SapuraOMV, formed through a recent deal between Malaysia’s Sapura Upstream and Austria’s OMV, said on Friday it had, together with partners  PETRONAS Carigali Sdn Bhd and Sarawak Shell Berhad have signed the full-term Upstream Gas Sales Agreement (UGSA) with Petroliam Nasional Berhad (PETRONAS) for the Gorek, Larak and Bakong fields under the first development phase of the SK408 Production Sharing Contract (PSC).

Under the agreement signed, gas produced from the Gorek, Larak and Bakong fields will be supplied to the PETRONAS Liquefied Natural Gas (LNG) Complex in Bintulu.

“The UGSA further strengthens SapuraOMV’s position as a significant supplier of natural gas in Malaysia and is another significant step in unlocking the value of our gas assets,” said SapuraOMV Chairman Shahril Shamsuddin.

According to SapuraOMV, the SK408 development project is expected to deliver first gas in the fourth quarter of 2019. The timeline to first gas has been shortened, as the previous reports suggested the project would start producing in 2020.

Commenting further on Friday, the company’s chairman said: “The added volume from Gorek, Larak and Bakong is part of our growth strategy to realize our vision of becoming one of the largest independent oil and gas companies in the region.”

The Gorek, Larak, and Bakong fields are part of the discoveries made by SapuraOMV during its 2014 drilling campaign and are being developed as three separate wellhead platforms for onward sales to the PETRONAS LNG Complex.

SapuraOMV is currently producing 10 kboe/d with an increase to 30 kboe/d in 2020. The company’s ambition is to reach a production of 100 kboe/d by Exploration and M&A within the next six to seven years. 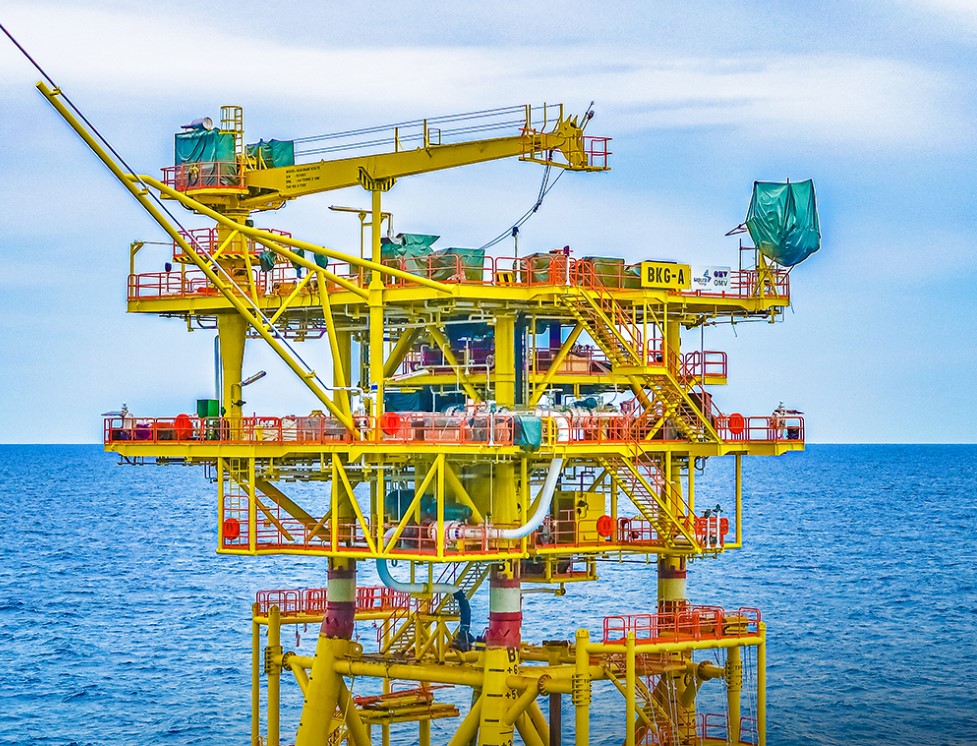