Dutch SBM Offshore has received a formal invitation to take part in Petrobras’ Sépia and Libra FPSO tenders in Brazil.

SBM Offshore will now apply its normal tender review process. Awarding of new contracts by Petrobras to SBM Offshore remains conditional upon the conclusion of a settlement agreement between SBM Offshore and the Brazilian authorities in the compliance investigation.

The Dutch FPSO supplier had been banned from bidding for Petrobras projects due to an alleged bribery investigation.

SBM Offshore, the world’s largest provider of floating, production, storage and offloading unit, is in discussions to reach a settlement with Brazilian authorities, linked to the company’s reported involvement in a bribery case. 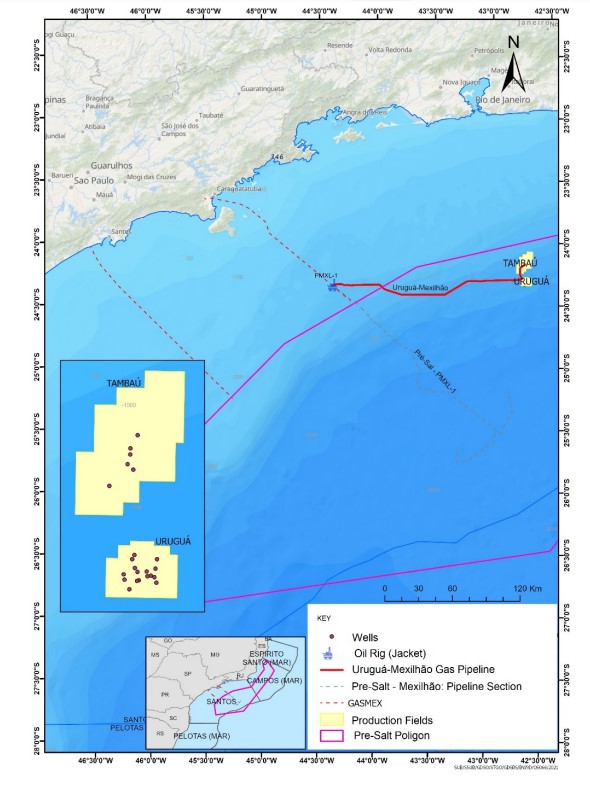