SBM said in its 2017 half-year financial results this week that the FPSO, removed from the Petrobras-operated oil field, was sold for recycling and transferred off the balance sheet in July 2017.

The FPSO Marlim Sul worked for the Brazilian oil company Petrobras for over a decade before the end of service. The vessel had been delivered to SBM by Keppel, following a conversion from a VLCC in 2004.

First oil production from the FPSO at the Campos Basin Marlim Sul field started in 2005. At its peak, the Marlim Sul FPSO was able to produce 100,000 bopd and around 2.3 million Sm³ per day of gas compression.

The FPSO’s end of production came in December 2014, and the contract for the vessel expired at the end of June 2015, after which the demobilization process began. The demobilization activities were expected to be completed in the second quarter of 2015 but were paused as Petrobras needed to review continued production alternatives for the Marlim Sul field.

The vessel was ultimately demobilized in April 2016 and was laid-up in Malaysia. SBM said in its 1Q 2016 trading update that the vessel would be marketed for future conversion opportunities, but the Dutch company opted for recycling instead.

The FPSO worked on its namesake field which was discovered in November 1987. The field is located 110 kilometers off the northern shore of the Rio de Janeiro state. Water depths at the field vary from 720 meters in the north to 2,600 meters in the south of the field. 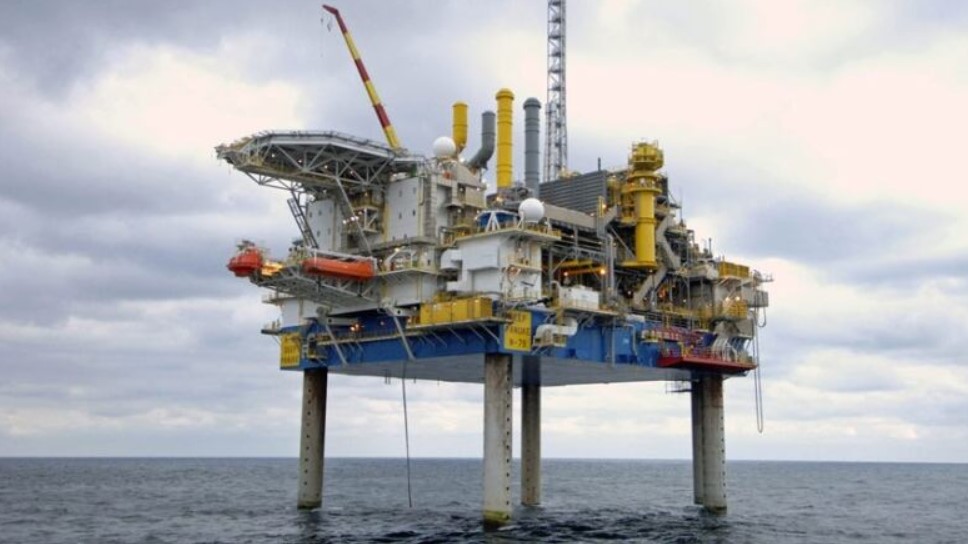