The equipment will be used on an FPSO to Ghana OCTP Development Project.

For the OCTP project, Yinson will convert an oil tanker “Yinson Genesis” into an FPSO, formerly known as “Ulriken”, purchased from Golden State Petro in October 2014.

The OCTP is located in the Tano Basin approximately 60 km off the coast of Ghana.

“This is the first project were Scana deliver equipment to Yinson Production and is considered an important breakthrough for the company’s products and technical solutions,” the company said in a statement.

The project will start immediately and delivery is scheduled to fourth quarter 2015. 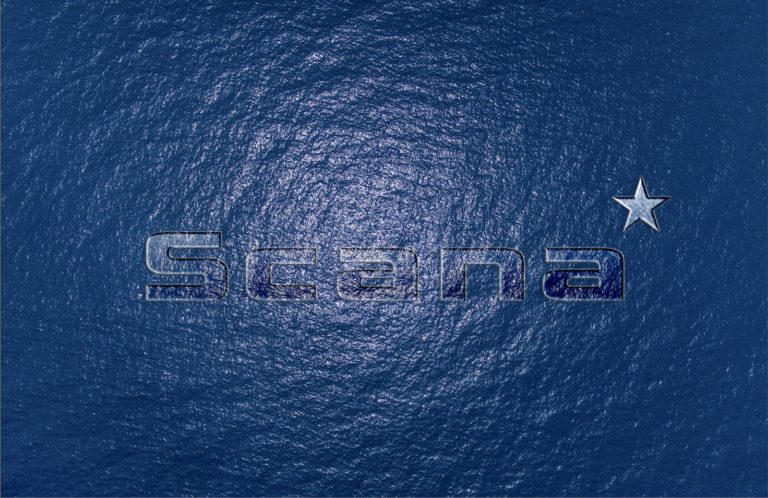