The Court of Justice of the European Union (CJEU) has cancelled the approval of the Fehmarn Belt fixed rail-road link’s financing model.

In July 2015, the EU Commission approved the Fehmarn project’s financing model without opening a formal procedure. The costs of the entire project are estimated to be DKK 64.4 billion (EUR 8.7 billion), part of which is funded by the European Union through the Connecting Europe Facility.

European ferry operators Scandlines and Stena Line, providing services between Europe and the Scandinavian peninsula, appealed the decision, describing it as discriminatory and in breach of the EU State aid rules. Following a three-year long assessment of the case, the EU court found in favor of the two ferry companies.

“We are satisfied with the ruling of the Court of Justice of the European Union. (…) Scandlines is not against a Fehmarn connection established with state aid. State aid may be necessary when completing such large-scale projects,” says Søren Poulsgaard Jensen, CEO of Scandlines.

“However, we do expect correct procedure, which entails transparency and fair competition. The aid must therefore be accurately and realistically defined, and it must be based on consistent assumptions and safeguarded against abuse. It is decisive for us that the tunnel cannot use the state finances as its sees fit to impose taxpayer-financed price pressure when traffic volumes do not live up to the optimistic prognoses and the ferries appear competitive. For the commission, this is basically a ‘do-over’ with a three-year delay. It is better late than never, but it is thought provoking that we as a private company have to spend time and money on ensuring that the EU commission complies with applicable rules.”

As explained, another reason behind Scandlines’ complaint is that the commission, approved state aid for at least 55 years following the opening of the tunnel, which is in stark contrast to the payback time of 36 years, the company pointed out.

The arguments are in line with Stena Line’s appeal which questioned the necessity of the aid, the duration of the aid and the undue distortion to the market by allowing the Fehmarn fixed link to dramatically reduce prices.

“In this case State aid has been granted illegally. That’s why we welcome the decision from the court to annul the aid granted by the Commission for the construction of the Fehmarn Belt connection,”  Claes Berglund, Director Public Affairs and Sustainability, Stena, said commenting on the ruling

“Before we are able to see the consequences and what actions we should take or expect the commission to take, we need to analyse the ruling in detail.” 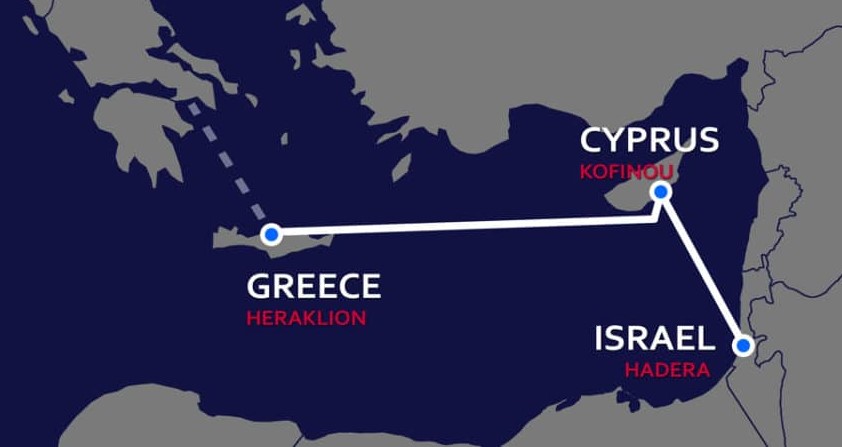