To remind, the fire broke out in one of the engine rooms on the Saipem-owned Scarabeo 5 drilling rig on November 22, 2016.

At the time, the rig was working for Statoil in the Njord field in the Norwegian Sea. However, Scarabeo 5 was not connected to a well at the time. The fire was caused by a leak in a diesel oil pipe associated with a generator and resulted in damage to equipment.

As a result of the incident, one person was sent to hospital suffering from smoke inhalation but was discharged the following day.

The regulator said on Wednesday that the investigation has concluded that Saipem has not implemented recommended modifications or conducted sufficient preventive maintenance to avoid leaks and vibration, and to ensure isolation of hot surfaces. Combined with weaknesses in the original design of the diesel piping, this led to a bolt fracture in a flange. That in turn resulted in diesel oil coming into contact with a hot surface and igniting.

The PSA further said that it identified several regulatory breaches during the investigation, including missing and inadequate barriers which could have prevented the incident. The safety body added that a number of underlying technical, organizational, and operational causes contributed to the incident.

Non-conformities found during the investigation include fire prevention measures in the engine room, maintenance management, the system for handling emergency responses, and the system for training and drills.

Also, the PSA’s investigation team identified improvement points related to management and systems as well as the system for following up supplier recommendations.

The safety regulator told Saipem to explain how these non-conformities will be handled and to give an assessment of the improvement points which have been identified. 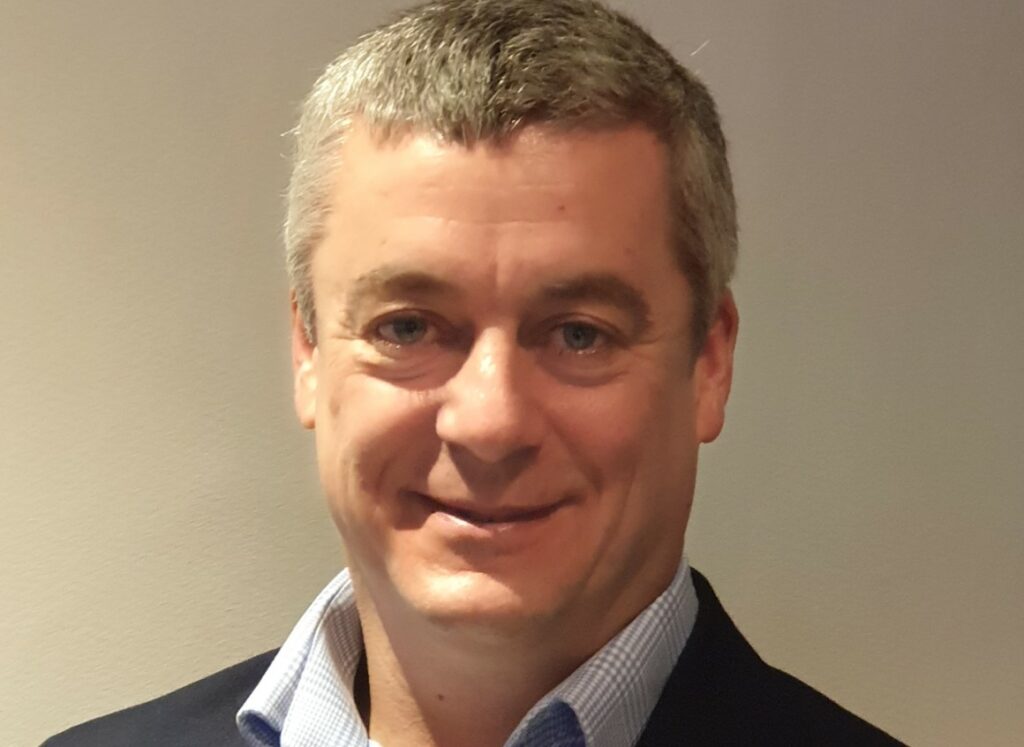