Shipping Corporation of India (SCI) is currently in talks with GAIL (India) Limited to form a joint venture where GAIL will secure USD 3 billion for the purchase of nine LNG ships which will be run by SCI, a senior official at SCI was reported saying.

Sarveen Narula, SCI Director for liner and passenger services, said once the tie-up is formed and it gets all the necessary approvals, SIC will have the option to own 25 per cent stake in the formed company, according to The Economic Times.

“The Memorandum of Understanding is being finalised. We are already in talks with them. Very soon it will be done. It is brokered through the Government,” Narula said.

Narula also said that GAIL will finance the purchase of the ships which are estimated at USD 300 to 350 million each, with SCI bringing to the table its expertise and lessons learned from similar LNG joint ventures.

SCI is currently managing four LNG ships in a joint venture with Japanese partners, where it has a 26 per cent stake.

Back in June 2013, the two companies signed the Memorandum of Understanding for transporting the U.S. LNG to India in 2016-17. 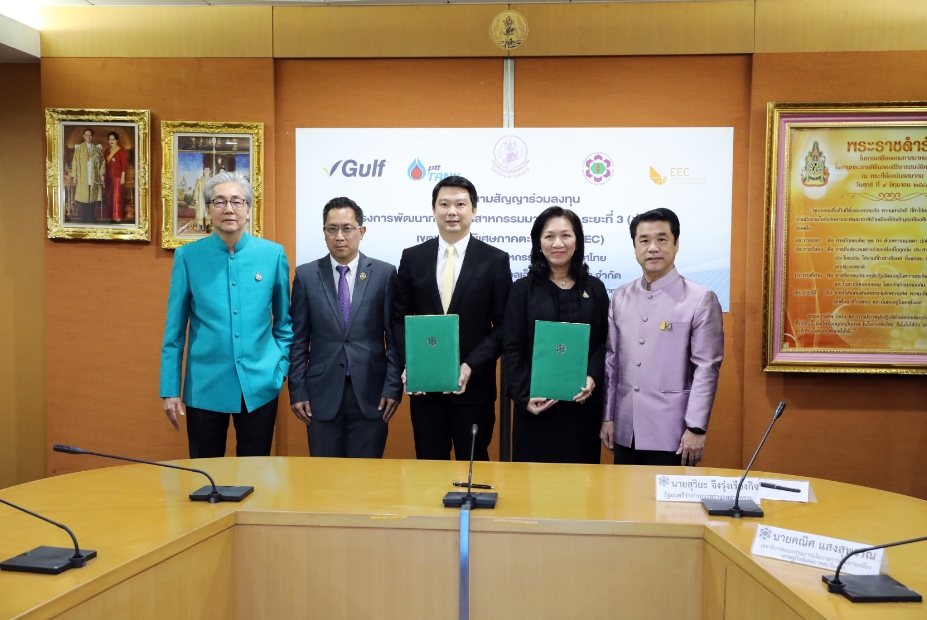