It aims at investigating the impact of potential ore mining on the deep-sea environment. The project is coordinated by GEOMAR.

In recent decades governments and exploration companies directed their focus towards the oceans. “Many questions about potential ore mining in the deep sea, however, are still unanswered,” says Dr. Matthias Haeckel from GEOMAR Helmholtz Centre for Ocean Research Kiel. He is the scientific coordinator of the project “Ecological aspects of deep-sea mining” which is aimed at investigating the potential environmental impacts in the next three years. A consortium of research ministries in eleven European countries is funding the project as part of the Joint Program Healthy and Productive Seas (JPI Oceans) initiative of the European Union with a total budget of 9.5 million euros. This week, the project started with a kick-off meeting at GEOMAR.

The project is realized by 25 partners from 11 European countries. In the coming three years the participating scientists will study the deep-sea ecosystems in two areas hosting vast amounts of polymetallic nodules. Nodules have caught industry’s interest because of promising prospects for heavy metals, such as rare earth elements (REE), copper, nickel, and cobalt. They mainly occur in the abyssal plains of the Pacific, Indian, and Atlantic Ocean. First pilot mining projects were conducted in the 1970s but stopped again soon. 1994, the International Seabed Authority (ISA) was founded to set up internationally binding regulations for the utilization of the seabed beyond national jurisdiction (called ‘The Area’) within the regularity of United Nations Convention on the Law of the Sea (UNCLOS). Today the ISA has granted 13 licenses for the exploration of polymetallic nodule fields in the Clarion Clipperton Zone (CCZ) in the north-east Pacific and one license in the Indian Ocean. Several European countries are among the license holders. “But these are no mining licenses, which are anticipated to follow in the next decade or so,” says Dr. Haeckel.

One of the obligations of the ISA is to ensure effective protection of the marine environment from harmful effects that may arise from commercial deep-sea mining operations. “Such activities will indisputably affect the status of the marine environment by disturbing the seafloor and the overlying oceanic water column”, adds Dr. Haeckel. Therefore, it is of utmost importance to assess how the habitats of benthic and pelagic communities are affected by different mining technologies, what size of seafloor area and ocean water is impacted directly by mining gear and indirectly by the dispersion of created sediment plumes as well as how long it takes for the deep-sea ecosystem to recover, prior to the employment of any mining activities at industrial scale.

From March to April this year, the JPIO project will embark on Germany’s newest research vessel SONNE to visit the German, Belgian, and French license areas and, for the first time, one of the nine protected areas defined in the CCZ by ISA. The primary goals are to assess the ecosystem status prior to any mining activities, to study the long-range connectivity of benthic fauna across the CCZ, and to evaluate if seamounts are suitable refuges and seeds for recolonization for species from mined areas.

From July to October 2015, scientific cruises with RV SONNE are planned to revisit the DISCOL experimental area in the Peru Basin, where a seafloor area was scientifically disturbed by ploughing in 1989. Studying this unique site will allow to assess the long-term impact of mining activities. At the DISCOL site the scale of recovery, the ecosystem status, and the biogeochemical situation after 26 years will be investigated by comparing disturbed plough tracks with adjacent undisturbed areas.

“We should get to know the deep sea better before we start to change it on potentially large scale,” says project coordinator Dr. Haeckel. 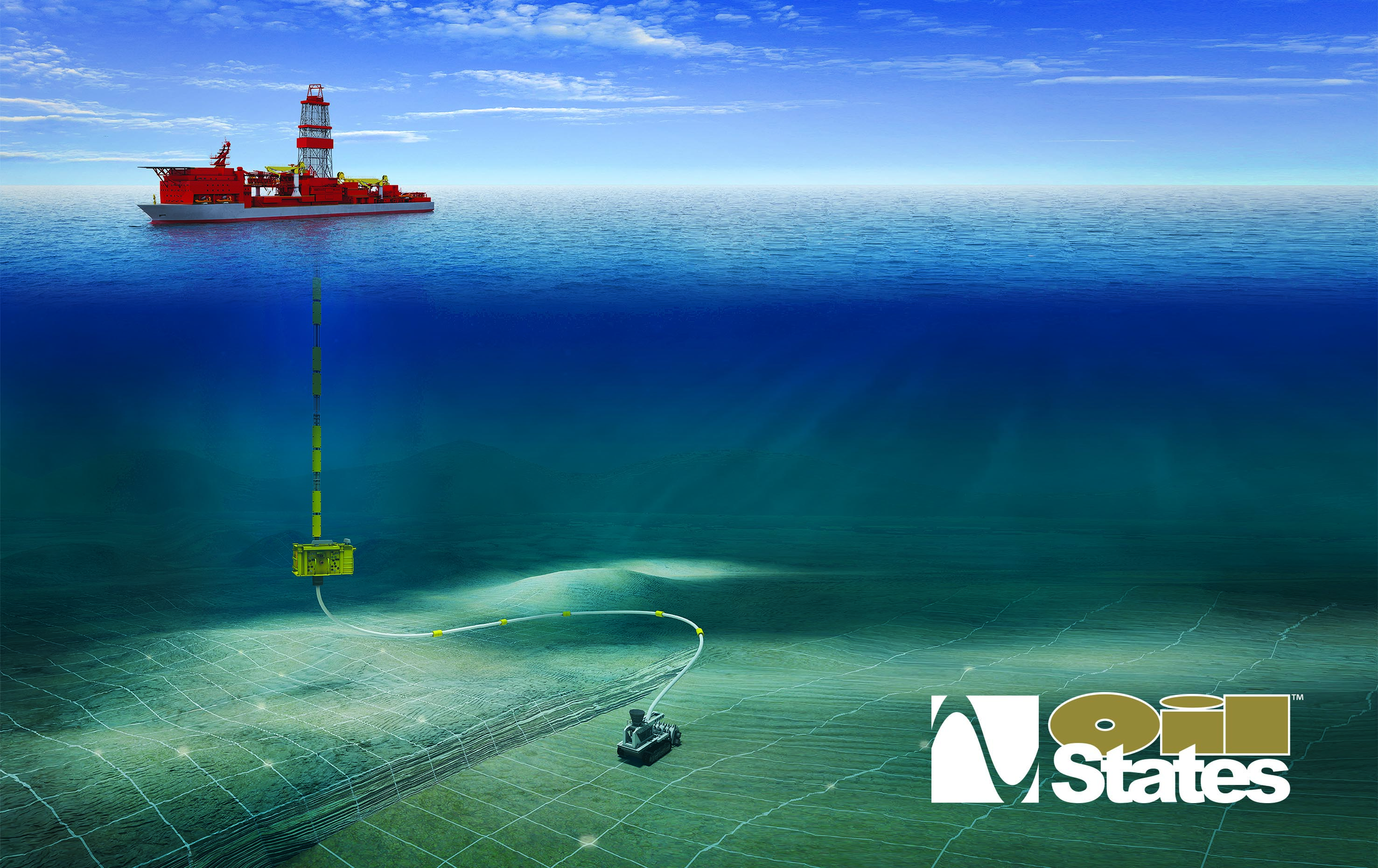 Technical challenges with collection of subsea minerals for use in EV batteries can be overcome
Posted: about 1 month ago
First guide for safer subsea mining
Posted: 15 days ago
Fincantieri and Saipem partner on deep-seabed mining
Posted: 3 months ago
Advertisement
Related vacancies