Sea Shepherd’s patrol vessel the Ocean Warrior intercepted one of the harpoon ships of the Japanese whale-poaching fleet in the Southern Ocean Whale Sanctuary on December 22, the marine conservation organization informed.

The harpoon ship was located approximately 165 miles northeast of Australia’s Casey base, well inside the Australian whale sanctuary, Sea Shepherd said, adding that the organization’s vessels are now “on the hunt” for Japan’s vessel Nisshin Maru.

In early December, the two Sea Shepherd vessels deployed to the Southern Ocean for their 11th whale defense campaign, Operation Nemesis, to intercept the Japanese whaling fleet in a bid stop the slaughter of minke whales.

“Sea Shepherd shouldn’t have to be taking on the whalers again this summer,” Peter Whish-Wilson, Australian Senator, earlier said.

“Australia won the International Court of Justice case against Japan, but unfortunately the government put trade deals ahead of whales and removed all diplomatic pressure,” Whish-Wilson added. 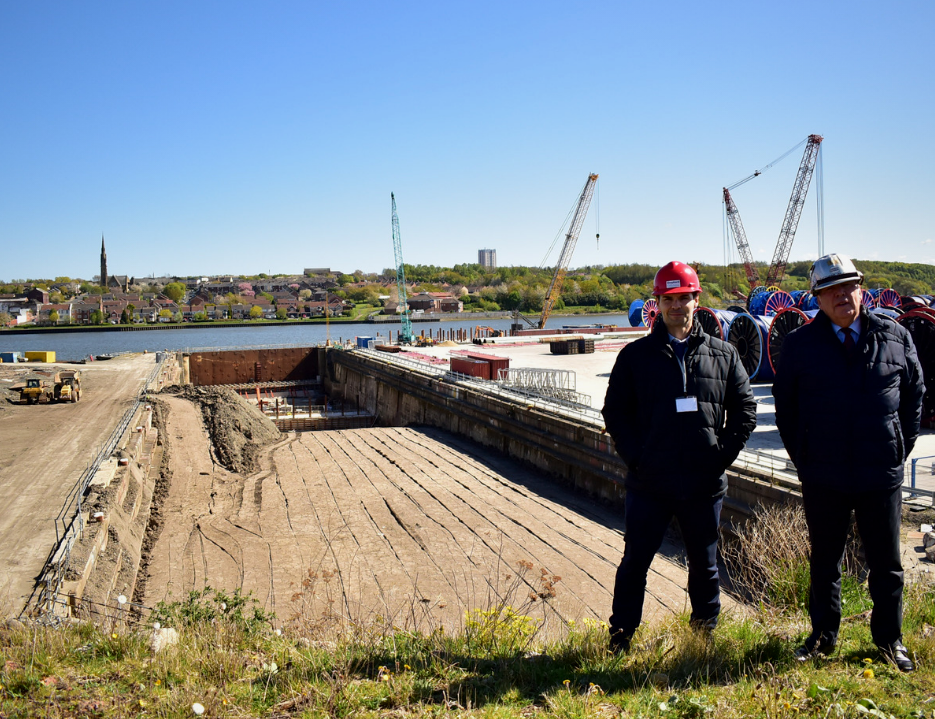