Careful monitoring before, during and after the impending deep seabed mineral mining off the shores of Papua New Guinea will provide the hard data that will guide the responsible deep seabed mining practices of the future.

This is the view of Dr Charles (Chuck) Fisher, Professor of Biology, Penn State University USA, who made a presentation at the recent STAR meeting.

STAR (the Science, Technology and Resources Network) is an integral part of the SPC/SOPAC Division annual meeting that took place mid-October in Nadi, Fiji.

Deep-sea biologist Dr Fisher said that mining activities that are planned with conservation in mind might have little long-term effect on the animal life found at the depths where deep seabed minerals lie.

“On the other hand, poorly planned or regionally intense mining activities could have devastating effects on the fauna, especially on relatively rare species or isolated populations,” said Dr Fisher.

Dr Fisher been studying such creatures “almost since they were discovered in the late 1970s,” which live where deep-sea minerals have formed.

Within the deep, dark environment of the seabed at depths of around 2,000 metres, in waters that can be as acidic as battery acid, a specialised group of creatures has evolved that are not dependent upon sunlight for the manufacture of their food.

“Not only have they evolved to survive in this hostile environment, but they flourish in large numbers,” said Dr Fisher.

These creatures include giant tubeworms, squat lobsters, limpets, eelfish, mussels, clams and octopuses, and they live around vents or openings through the earth’s crust, called hydrothermal vents, where the mineral deposits are to be found.

Hydrothermal vents are found in areas along the Mid-Ocean ridge, the underwater mountain chain that weaves around the earth where mid-ocean ridge spreading occurs, that is, where there is movement of the earth’s tectonic plates.

The seawater entering these vents becomes super-heated upon coming into contact with the molten magma layer under the earth’s crust. The water then seeks its way back to the seabed, bringing energy-rich, reduced chemicals. These chemicals are used by bacteria that form the base of the food web for the fauna living in the depths.

The water spewing back through the earth’s crust also brings liquid minerals that become solid particles as they come into contact with the near freezing sea water, and over thousands of years, seabed mineral deposits have developed.

These deposits, known as Seafloor Massive Sulphide (SMS) deposits, may contain gold, silver and copper. The economic viability of mining these deposits is governed by the rising price of minerals.

“What scientists can do to help is to continue to publish and place their information in the public domain so that all parties can make informed decisions,” said Dr Fisher.

“I think that Papua New Guinea is being very intelligent about the way they are going forward. There are a lot of questions about what will happen, but if we go forward slowly and carefully, and evaluate the first mining that will take place offshore from PNG in 2013, we will learn a lot.

“I am not ready to give my blanket approval that it will be perfect for all time. Any mining has an impact. But I think we have the potential to have fewer negative impacts if we do it right,” concluded Dr Fisher. 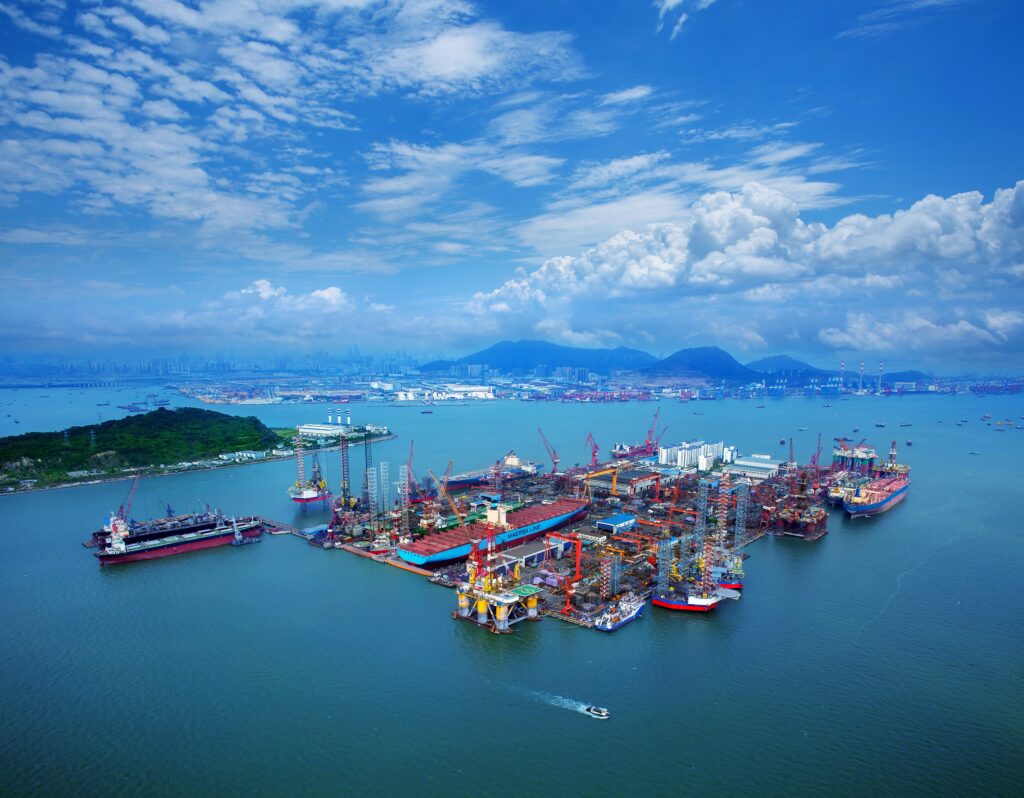