Seadrill attains court approval for its plan of reorganization

Offshore drilling contractor Seadrill has received a confirmation for its reorganisation plan from the U.S. Bankruptcy Court for the Southern District of Texas and is on track to exit Chapter 11.

In February 2021, Seadrill filed for Chapter 11 and worked diligently since then on a plan to emerge from bankruptcy. The company hammered out the reorganisation plan with its consenting lenders in July, and the court approved the disclosure statement for the company’s proposed plan of reorganization in September.

Earlier this month, Seadrill’s reorganisation plan was overwhelmingly accepted by all classes of voting creditors and shareholders.

Seadrill announced on Tuesday that its plan of reorganization has been confirmed by the court, thus, the company is targeting an exit of Chapter 11 proceedings in approximately 60 days, which is subject to certain customary conditions, including certain antitrust approvals.

Stuart Jackson, Seadrill Chief Executive Officer, commented: “Confirmation of the Plan by the Court is a watershed moment for Seadrill and one we should celebrate as we move into the final stages to emerge from Chapter 11. Achieving this milestone would not be possible without the collective efforts of our employees, customers, partners, suppliers, creditors and shareholders. The continued support from this broad Seadrill community is one of our greatest assets and will be critical to the success of our next chapter as we reinforce our position as a market leader.”

Seadrill explained that the plan raises $350 million in new financing and reduces the firm’s existing liabilities by $4.9 billion. It also leaves employee, customer, and trade claims unaffected, while existing shareholders will see their holding in the post-emergence entity decrease to 0.25 per cent.

“With emergence around the end of the year, we stand alongside our offshore drilling peers focused on safe and efficient delivery to our customers in an industry that continues to need to evolve.  Seadrill’s strong brand will ensure we maintain a leadership position in future developments,” added Jackson. 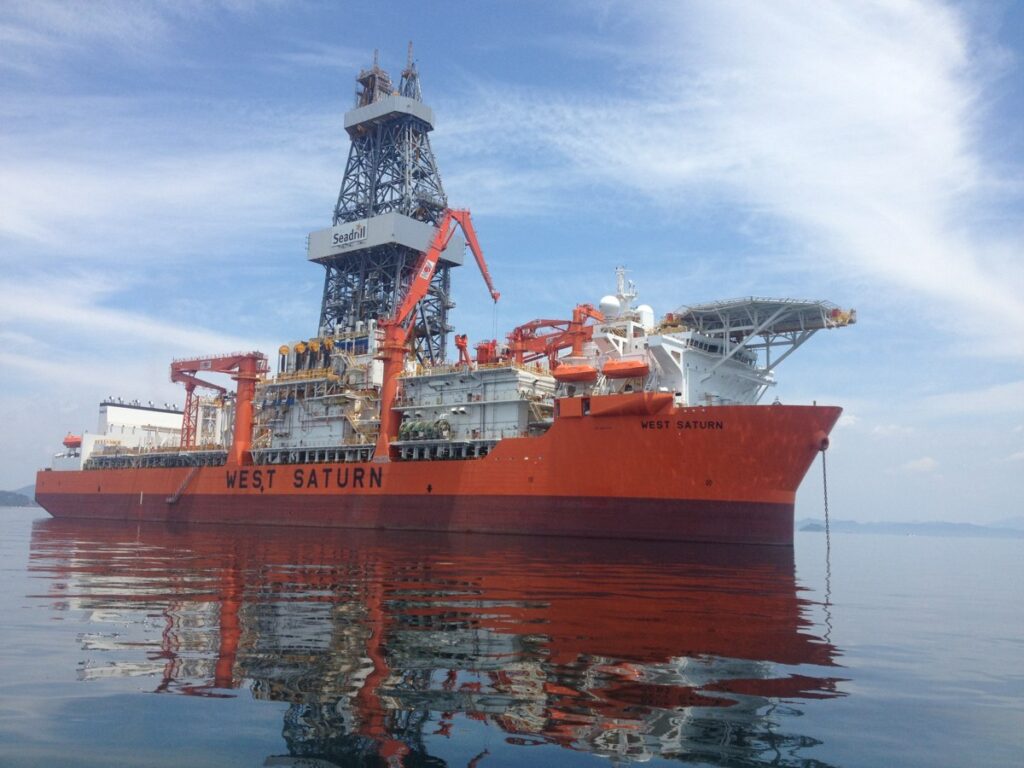 Seadrill gets support from lenders for reorganisation plan
Posted: 3 months ago
More Gulf of Mexico work for Seadrill rigs
Posted: about 1 month ago
With Chapter 11 emergence in sight, Seadrill reveals new board members
Posted: 2 months ago