Seadrill Partners, today announced that it has started an initial public offering of 8,750,000 common units, and, according to Reuters, the company plans to raise as much as $193 million.

Seadrill Partners, a subsidiary of international drilling contractor Seadrill Limited, intends to grant the underwriters a 30-day over-allotment option to purchase up to 1,312,500 additional common units. The common units being offered to the public have been approved for listing on the New York Stock Exchange under the symbol “SDLP,” subject to official notice of issuance. 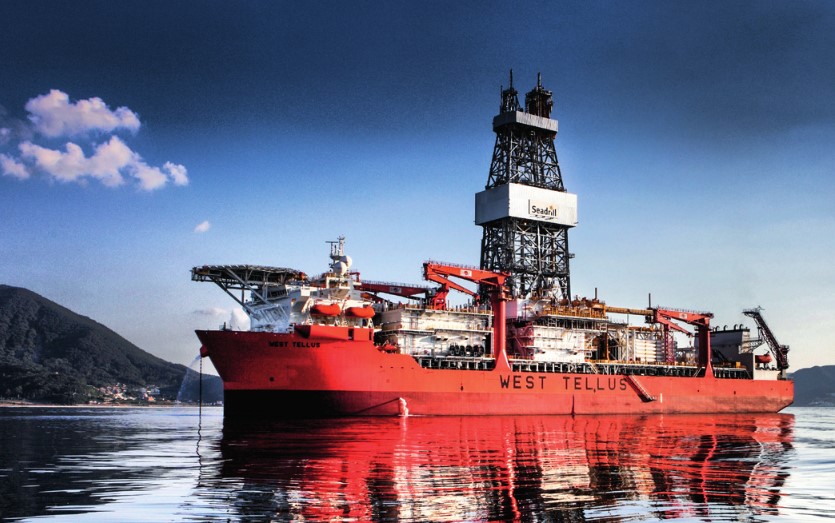 Seadrill to bag $549 million for Petrobras contracts in Brazil
Posted: 2 days ago
Seadrill attains court approval for its plan of reorganization
Posted: about 1 month ago
With Chapter 11 emergence in sight, Seadrill reveals new board members
Posted: 11 days ago