As informed, the new acquisition has a cargo-carrying capacity of approximately 177,000 dwt and will be renamed M/V Friendship.

The vessel, scheduled for delivery within July 2021, was purchased for $24.6 million and will be funded with cash on hand, according to the company.

Even though the name of the seller was not disclosed, VesselsValue data suggest that it is the Japanese shipping major, NYK LIne.

The ship is currently sailing under the Panama flag.

Additionally, the company has agreed to sell the 2001-built M/V Leadership for further trading to far-eastern buyers.

The net sale price is approximately $12 million, and the vessel is expected to be delivered within the third quarter of 2021.

“The M/V Friendship will replace the M/V Leadership, our oldest vessel, improving the age and operating profile of the fleet,” Stamatis Tsantanis, the company’s Chairman & Chief Executive Officer, stated.

“This is consistent with our fleet growth and renewal strategy that will ensure that our fleet remains competitive, efficient, and fully compliant with the upcoming environmental regulations.”

In February 2021, Seanergy announced that its existing fleet will remain compliant with applicable greenhouse gas (GHG) regulatory requirements until 2030 with no material cost for the company. 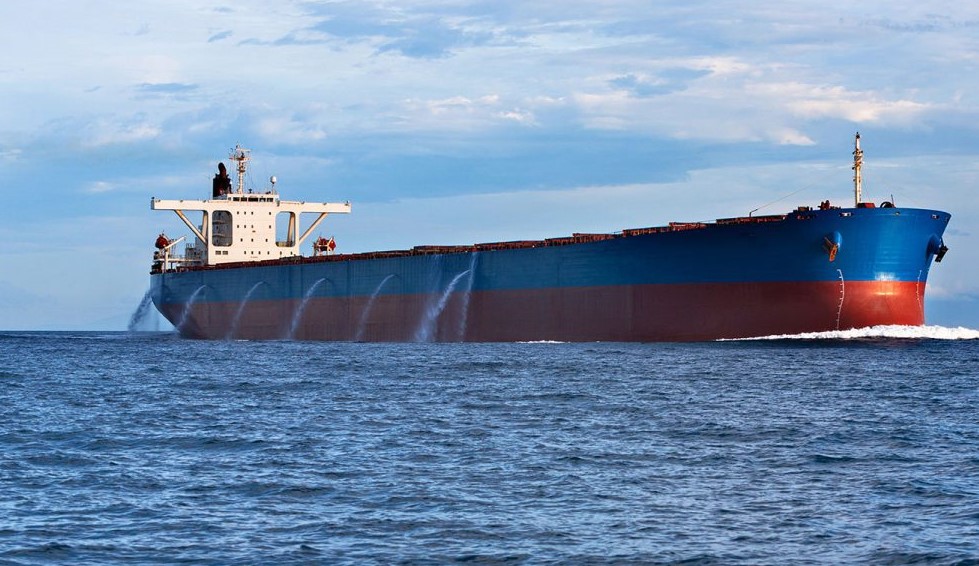