The proposed Hackberry gas storage project, to be located on a 160-acre parcel in Cameron Parish, initiated its pre-filing process with the Federal Energy Regulatory Commission in July 2020 and is slated to include four storage caverns and associated infrastructure to support the feed gas supply needs of liquefied natural gas facilities in Southwest Louisiana and Southeast Texas.

When completed, this project is expected to provide approximately 26 billion cubic feet of natural gas storage capacity, Sempra LNG said in its statement. 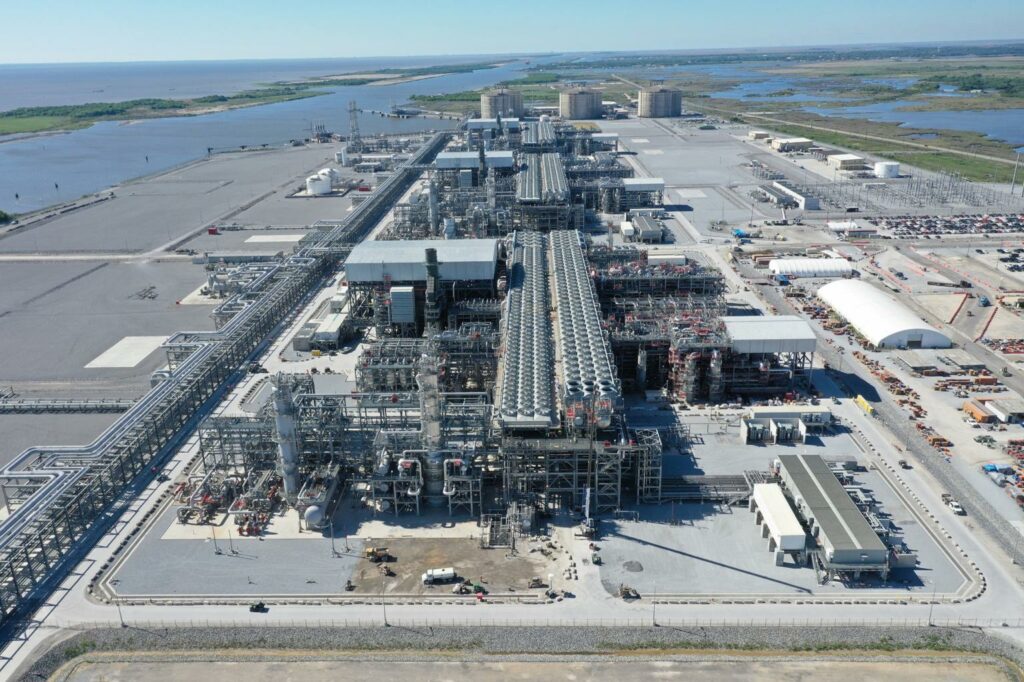