Commissioning cargos are a critical step in the start-up process and support stabilizing production and performance testing, Sempra LNG, a unit of Sempra LNG said in a statement.

Commercial operations from the facility will begin after Cameron LNG receives authorization from the Federal Energy Regulatory Commission (FERC), which is expected in mid-2019.

Phase 1 of the Cameron LNG export project includes the first three liquefaction trains that will enable the export of approximately 12 million tonnes per annum (Mtpa) of LNG, or approximately 1.7 billion cubic feet per day. 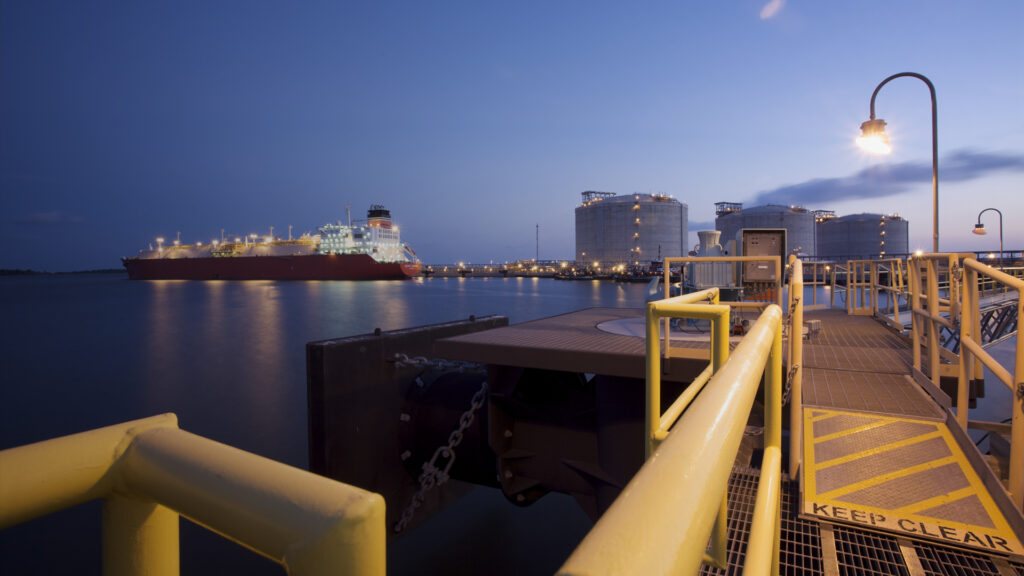