This adds to Sempra Energy’s Energia Costa Azul LNG, making it its second LNG project in Mexico. When finished, Vista Pacifico would export about 4 million metric tonnes of LNG per year.

The rest of the projects include a natural gas regasification project in La Paz, Baja California Sur; and the resumption of operations of the Guaymas-El Oro pipeline in Sonora.

These developments would allow economic growth of the region, with a view toward strengthening CFE’s position in global LNG markets.

The deal also addresses the return to service of the Guaymas–El Oro pipeline through a proposed re-routing. Through this new route, CFE would be able to supply natural gas to markets in the Pacific Coast of Mexico, Baja California Sur, as well as the Vista Pacifico LNG facility.

CFE says this contributes to strengthening the country´s energy security. On the other hand, Sempra Infrastructure agrees to continue to work to develop critical new energy infrastructure in Mexico. 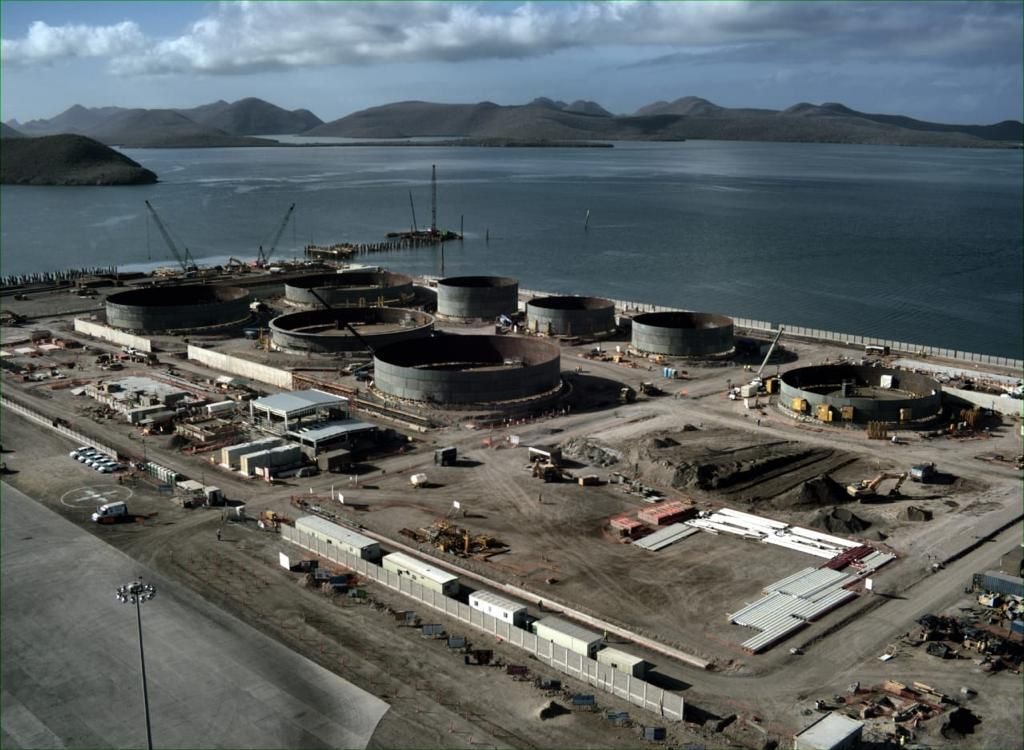