Oilfield services provider Petrofac has reached a plea agreement with the UK Serious Fraud Office (SFO) in relation to its investigation into the company’s historical use of agents. The sentencing hearing was scheduled for Monday, however, it was postponed to the beginning of October.

According to its statement from last Friday, pursuant to this plea agreement, Petrofac indicated guilty pleas to seven counts of failing to prevent former Petrofac group employees from offering or making payments to agents in relation to projects awarded between 2012 and 2015 in Iraq, Saudi Arabia, and the UAE, contrary to Section 7 of the UK Bribery Act 2010.

These offers or payments were made between 2011 and 2017 and, as pointed out by Petrofac, all employees involved in the charges have left the business.

A sentencing hearing was scheduled to take place at Southwark Crown Court, starting on Monday 27 September 2021. However, the hearing on Monday has been delayed due to Court scheduling and has been re-scheduled to start on Friday, 1 October.

The company said that the penalty would be determined at the sole discretion of the court. It may take into account submissions by the company as to its ability to pay, along with the SFO’s recognition that Petrofac is a changed company with transformed leadership, personnel, compliance and assurance processes.

Petrofac Chairman, René Medori, said: “This was a deeply regrettable period of Petrofac’s history. We are committed to ensuring it will never happen again. We have fundamentally overhauled our compliance regime, as well as the people, and the culture that supports it. Our comprehensive programme of corporate renewal has been acknowledged by the SFO. Petrofac has been living under the shadow of the past, but today it is a profoundly different business, in which stakeholders can be assured of our commitment to the highest standards of business ethics, wherever we operate”.

Group Chief Executive, Sami Iskander, said: “With my new management team we are rebuilding the company into a new Petrofac that’s relevant for the future, across both traditional and new energies, built on a foundation of the highest ethical standards”.

It is worth mentioning that one of Petrofac’s former executives earlier this year pleaded guilty to bribery offences related to contract awards in UAE worth about $3.3 billion. David Lufkin, a British national and the former Global Head of Sales at Petrofac, pleaded guilty at Westminster Magistrates’ Court to three counts of bribery in January 2021.

Specifically, Lufkin pleaded guilty to his role in offering and making corrupt payments to agents to influence the award of an engineering, procurement and construction contract to Petrofac in 2013 (and a variation to that contract awarded in 2014) on the Upper Zakum UZ750 Field Development Project, and a front-end engineering design (FEED) contract awarded to Petrofac in 2014 on the Bab Integrated Facilities Project, each located in Abu Dhabi.

In related news, Petrofac was in March 2021 suspended by UAE’s ADNOC from competing for new contract awards until further notice, confirming the decision would be reviewed on a periodic basis. 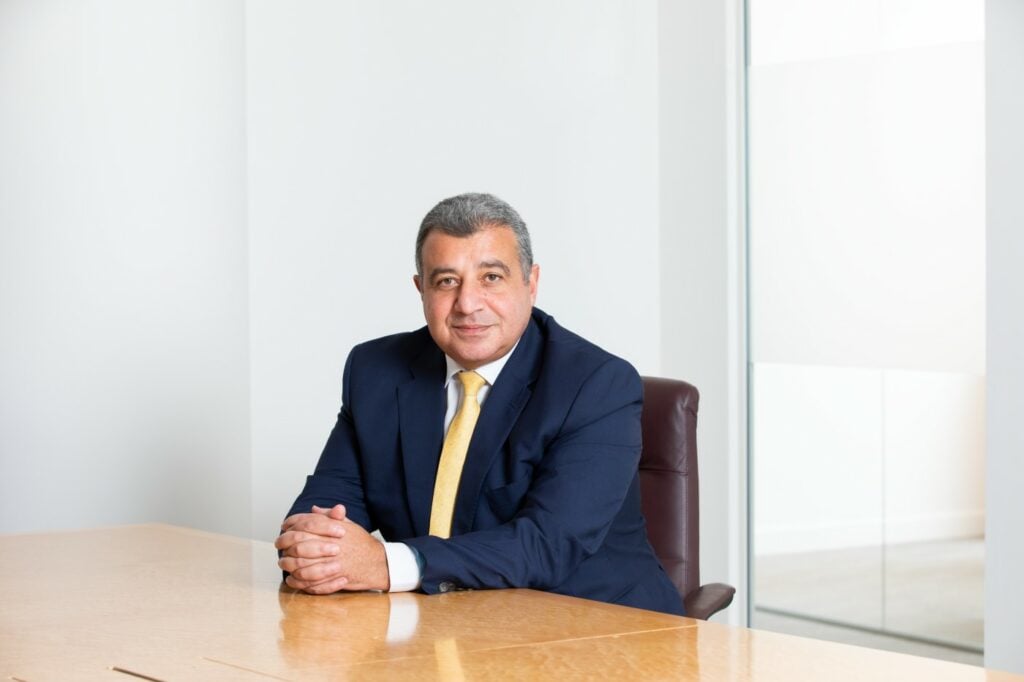