In an attempt to accomplish greater transparency in physical LNG spot trading in Asia, Singapore Exchange has revealed its price index.

Called the Free on Board Singapore SGX LNG Index Group it comes to light following an eight months long process, Pavilion Energy started with a number of stakeholders in order to create an LNG price marker, the Business Times report.

Data for the FOB Singapore SLInG has been compiled since January, according to SGX’s vice president Michael Syn. He added that 10 global players are to join the group of 13 international LNG players that have already joined the index.

LNG players will offer a fair assessment of LNG cargo prices at a virtual point off Singapore and the index will be based on the averaged submissions.

According to Pavilion Energy’s CEO Seah Moon Ming, due to the lack of a clear price benchmark Asia paid a premium of US$130 billion for LNG compared to US and European benchmarks.

SGX informed it is looking for industry participants’ feedback on the index a hopes to be able to launch a physical trading facility in the future. 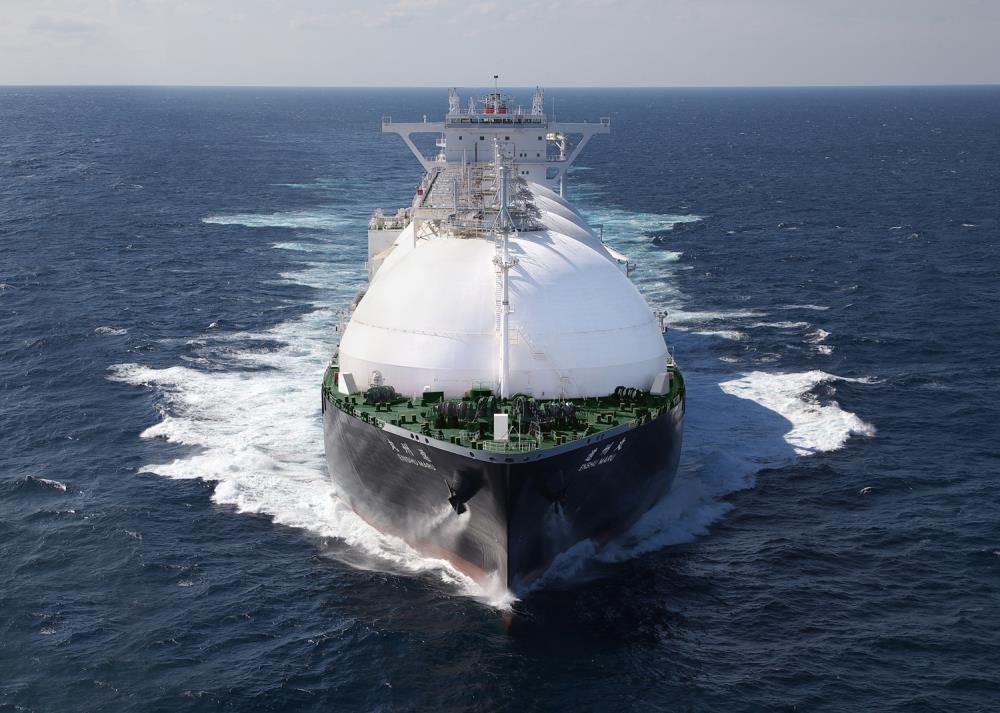