Shelf Drilling announced a deal for the acquisition of two jack-up rigs, with an option to buy two more, from China Merchants back in February 2019.

It was agreed that Shelf would buy the first two rigs, of Gusto MSC CJ46 design, for a price of $87 million per rig, and to enter into bareboat charters of, and the option to buy, two additional CJ46 jack-up rigs.

The transaction with China Merchants was completed in May 2019.

However, the rig operator said on Monday that the part of the agreement with China Merchants for the bareboat charter of, and the option to buy, two CJ46 jack-up rigs had now been terminated.

The initial term of each bareboat charter was supposed to be three years, which could be extended for three additional years, with a start date in August 2019.

The termination will be effective upon the settlement of a total charter payment of $4 million, payable by the company in September 2020. 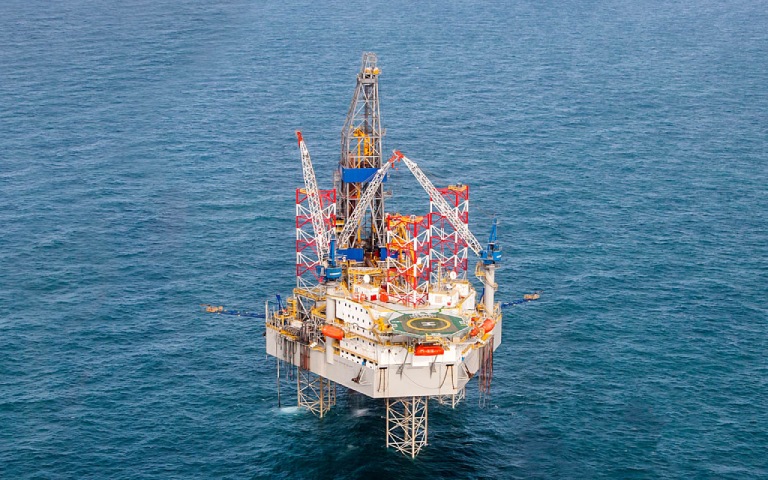