A Milan court has acquitted Shell and Eni and Eni CEO Claudio Descalzi in a corruption case related to a $1.3 billion worth acquisition of an oilfield off Nigeria about a decade ago.

The court revealed its decision on Wednesday, 17 March 2021 after more than three years since the trial started.

Responding to the court’s decision, Italy’s Eni on Wednesday welcomed the judgment of full acquittal of all charges by the Court of Milan, stating that “there was no case”.

After almost three years of trial, the judgment by the court has finally established that the company, the CEO Claudio Descalzi, and the management involved in the proceedings have all behaved in a lawful and correct manner, Eni said in the statement.

“Today, Eni expresses its gratitude for the trust placed by its stakeholders throughout the course of the trial, particularly in upholding the company’s management and the conduct of its business and respecting its reputation”, Eni added.

Commenting on the Milan Tribunal’s acquittal of Shell of charges related to OPL 245 in Nigeria, Shell CEO Ben van Beurden said: “We welcome today’s decision by the Milan Tribunal. We have always maintained that the 2011 settlement was legal, designed to resolve a decade-long legal dispute and unlock the development of the OPL 245 block.

“At the same time, this has been a difficult learning experience for us”, van Beurden added.

Reuters reported on Thursday that, following the judgement in the oil industry’s biggest corruption case, the Nigerian government was surprised and disappointed by the verdict and would consider whether to appeal once its lawyers had read the written judgment.

The case revolved around the acquisition by Shell and Eni of the Oil Prospecting Licence (OPL) 245, which covers a deep-water offshore area, approximately 150 km off the Niger Delta.

It is worth noting here that the prospecting licence for Block 245 expires in 2021 and the Nigerian Federal Government has not yet converted its prospecting licence into an oil mining lease (OLM). As a result, not a single oil barrel has been drilled to date.

As previously reported, the Italian prosecutor last year asked for Eni and Shell to be fined and some of their former and current executives, including Eni CEO Claudio Descalzi, to be jailed in the long-running trial over an alleged corruption scheme related to the licence OPL 245.

The prosecutors had alleged that Eni and Shell knew that the money paid to the Nigerian government for the licence offshore Nigeria would go to politicians, businessmen, and middlemen in bribes, particularly Dan Etete, Nigeria’s former oil minister, who owned the block and the company Malabu.

Responding to these allegations, Eni emphasized last year it neither knew nor should have been aware of the possible destination of the money subsequently paid by the Nigerian government to Malabu.

It is also worth reminding that the U.S. Department of Justice had closed its investigation of Eni with respect to Algeria and OPL 245 matters without taking any action in October 2019.

The U.S. Securities and Exchange Commission (SEC) closed its investigation into Eni related to the company’s involvement in the license located offshore Nigeria as well as its activities in Congo in April 2020. 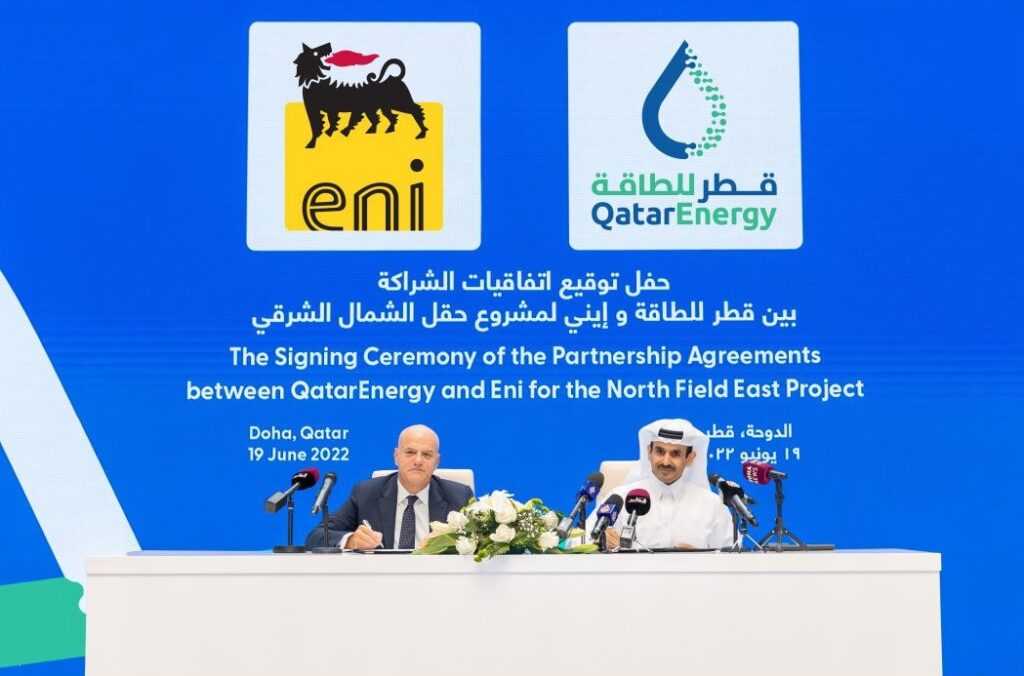